This is the season of dry, whirling wind, of butterflies and ragged grass, tall plumes of dog fennel, yellow flowers, and change. Lime rock dust hangs over the country roads like fog, and in the quiet nights the almost cool wind stirs the mixing bowl clouds around the hesitating moon. 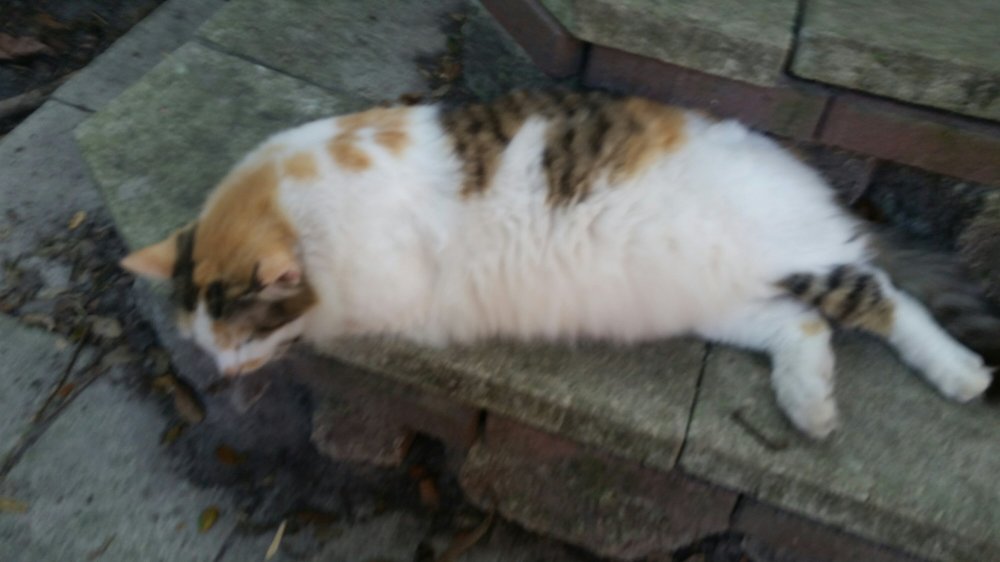 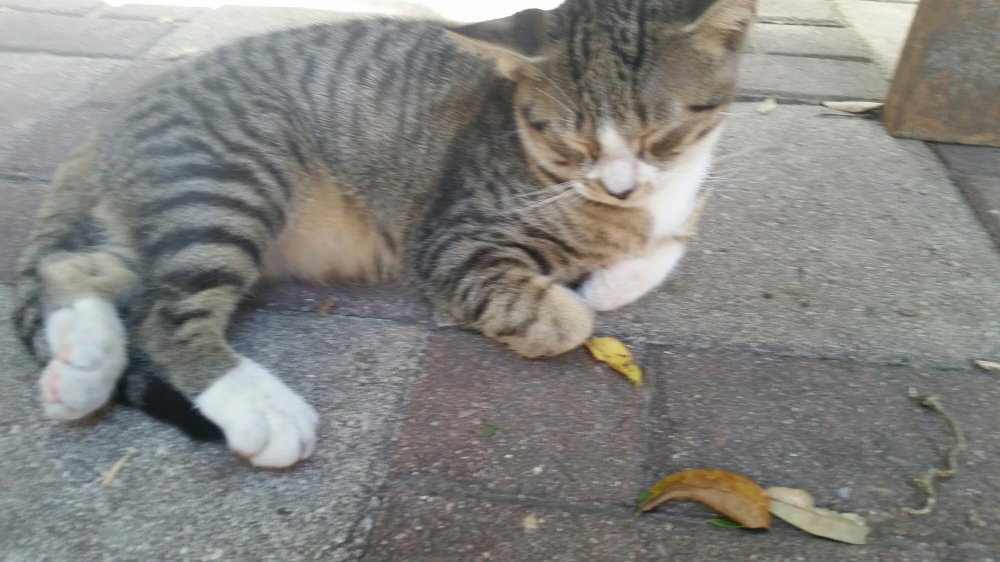 In the hot afternoons, the cat sleeps on the steps like a giant coconut roll cake with the kittens strewn around her.

In the garden the big pigs are tearing up the dense, woody weeds and the gaunt, dry skeletons of millet stalks and sunflowers.

New little sprouts of artichokes and mustard greens are poking their heart- shaped leaves out of the soil. 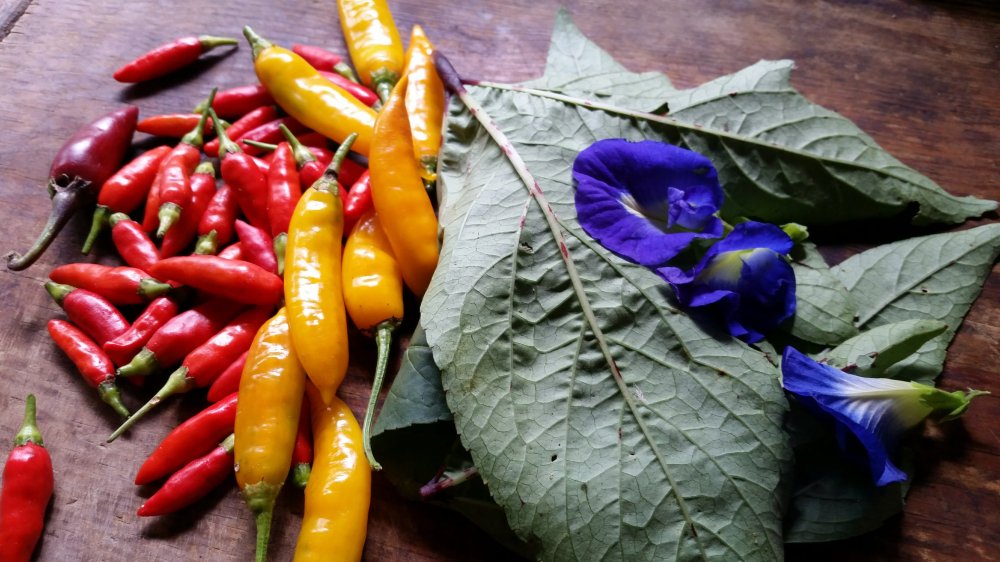 This is the chaos of the tipping point, the blur between life and death, ending and beginning, when tropical storms loom on the horizon and the yellow cherry leaves flutter from the branches.

So much has changed while I was gone. The garden, the most beautiful and best beloved of all my summer gardens yet, became tall weeds. When i go out to harvest with my basket, i find only hot peppers,  cassava, and the beautiful red roselle. 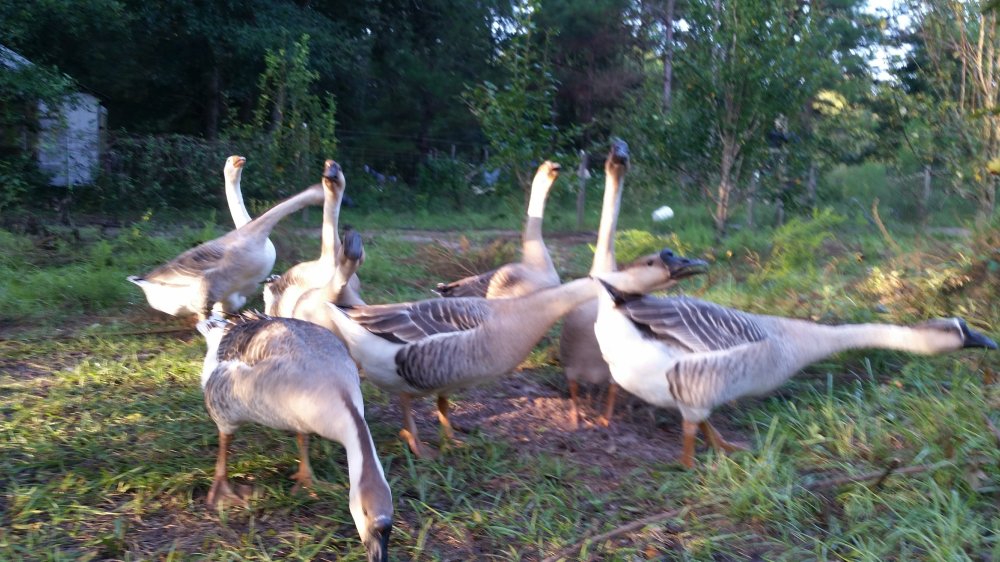 New calves were born, and the little goats from spring are big and annoying. The geese, so fluffy and cute when i left, have become aggressive gangsters that menace everyone, leading us to speculate on the temperament of dinosaurs. 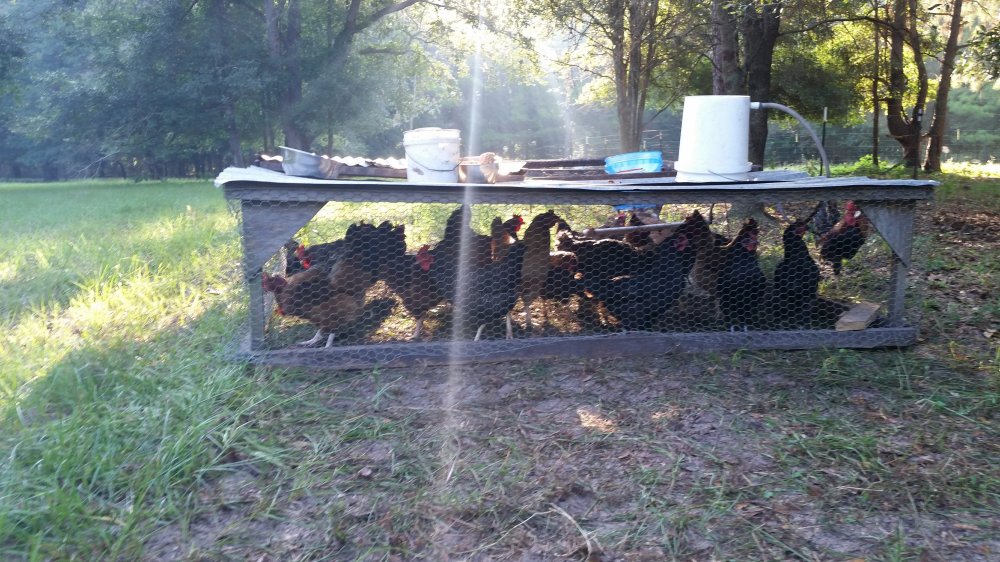 The yard around the kitchen is dusty and bare from the chickens, inspiring an epic capture and round up until i can invest in poultry netting.
Everything, unfortunately,  looks extra dilapidated and broken to my fresh eyes – the barn is an impenetrable wall of junk, and all the fencing reels i kept so carefully were strewn and tangled all over the back pastures.

So many fences are crushed under fallen tree branches.I feel inspired for change in this season of changes. I’ve been selling off all my pigs except 2 sows and the boar. I have cleared the barn out, and cut all the dog fennel that was smothering the orchard. I’ve been making plans, studying fence building and milking barn designs. I am inspired to stop living with difficult, broken things. Its time to clear out the old, broken and unworkable.

It seems like there is always excitement involving pigs this time of year, perhaps in tribute to Mabon, slayer of the great boar, who guards the tilt of the fall equinox. One year Ethan and PJ almost got run over by pigs, and this year i find myself alone in struggling with all different sizes of pig (Ethan is traveling for work and has been spared). 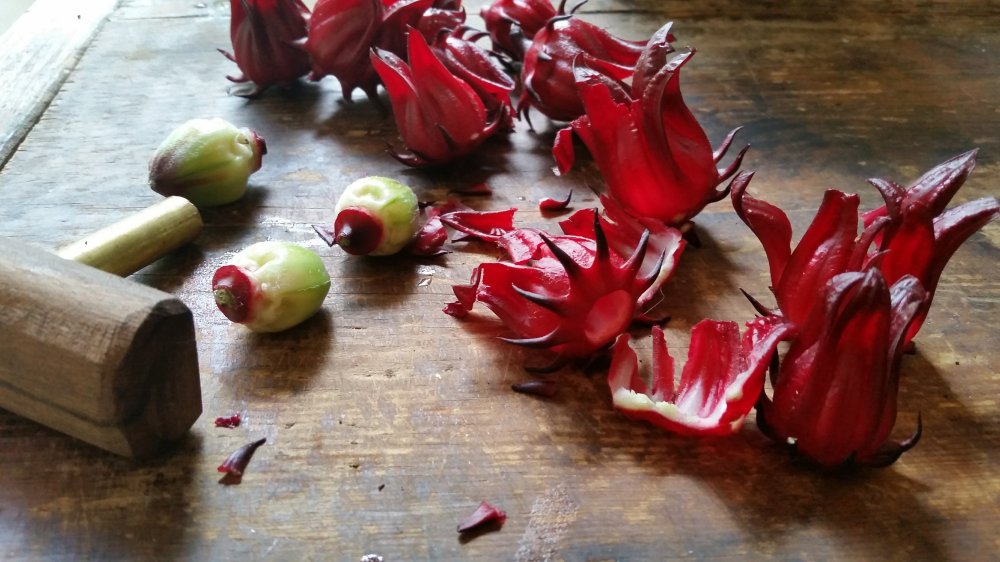 First there was a problem with the littlest ones, who were very wild,  being the very pigs everyone wanted to buy but were completely impossible to catch.  It took me weeks of careful plotting and pure luck to outsmart them, and even then there was a hair-curling incident at the very end where one slipped out just before being handed off and had to be chased, cornered, wrestled with, and stuffed squealing into a transport cage while the new pig owner looked on in shock and surprise. Honestly i felt like i should have been paying people to take them away instead of the other way around.

The most exciting incident were two Cuban guys who came out to get a big gilt, but were just going to tie it up and drive it home (just a few minutes away) on their trailer.

They were sort of condescending to me,  so i just assumed they knew something that i didn’t, so i right away caught the pig by a hind foot and expected them to do whatever magic technique and tie it up and haul it away.  Instead, they just hovered around unhelpfully and got in the way. One guy straddled the thrashing back legs of the pig and yelled at me to let it go, while i held on with everything i had and tried to keep the pig from kicking him in the balls and explain that i would never be able to catch it again at the same time.

We did get the back legs tied up at least. The front ones were more complicated,  and at one point the pig shook us off and ran off on three legs, and i found myself running after and tackling a 200lb pig, something i certainly regretted the next day. In the end it was loaded up and apparently made it to a new home safe and sound.

At least they are tasty. I’ve been making pork chops on the grill lately, because they are very easy and no one complains yet. This BBQ sauce was just sort of thrown together with what i could scrounge, but it turned out so tangy and delicious, everyone was fighting over the serving spoon. 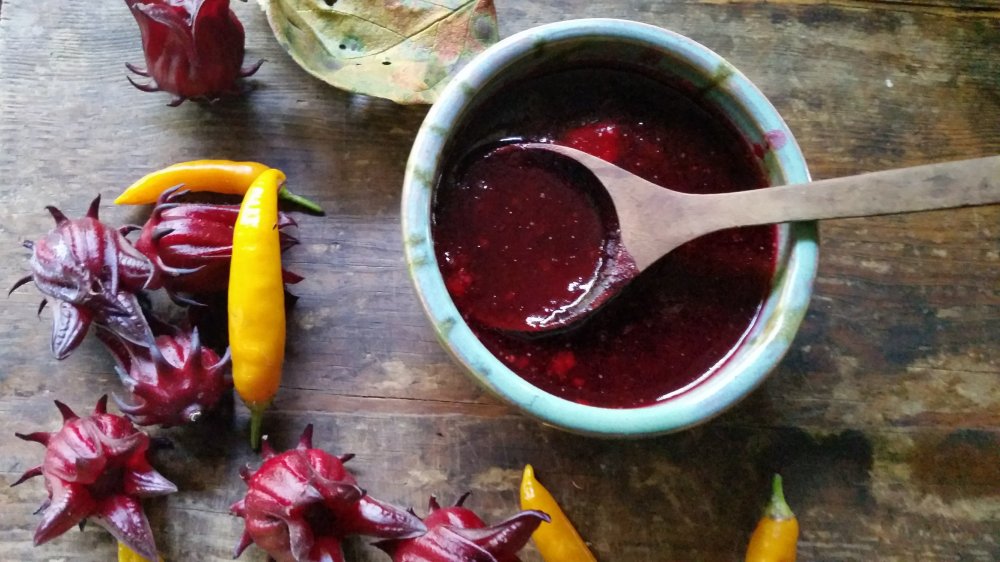 A handful of peppers, the hotter the pepper, the spicier your sauce

1. Core the roselle and put in the pan to cook with the water.

2. Add the garlic cloves and onion and simmer while the peppers are toasted in a cast iron pan. Seed them and slice them up and add to the simmering roselle. Season with salt and blend
3. Cook until tender, then remove from heat and blend. Add the honey to taste and simmer down to desired consistency.

It would be great with chicken or beef too.