The last installment of this crazy adventure was spent in Crest, a tiny medieval town with a lot of bohemian inhabitants in the Drome, very close to the homestead we stayed at in Ardèche.

There is nothing in particular about the town that I stopped in for, except that a very old and dear friend of mine lives here.

When I was 17, my parents actually let me take a backpack, a europass, and a credit card and travel around France all summer. Three weeks before I would be heading home on a plane, I was staying at the hostel in Valence when I made the unpleasant discovery that my credit card no longer worked.

I didn’t realize at the time that it had been automatically renewed and therefore voided. I immediately tried calling my parents with the last few minutes on my international calling card at one of those now extinct red phone booths that used to be all over the place.

This was before cell phones were so popular, and my parents had gone on a 2 week vacation and were unable to be contacted. I had 40 Francs in my pocket (yes, I’m old), which would last a few days. I was walking to the train station and looking at all the wildflowers in the ditches, when I had an inspiration to make little garlands and try to sell a few, along with some paintings I had done (I had brought a little painting box and a notebook). This was back when a hostel room only cost 10-15 francs.

I saw a young man with a backpack and a guitar walk into the train station, and thought he looked interesting, something about his appearance or the well-traveled look he had.

Meanwhile, I set out little wreaths of flowers and started painting, something which always caught people’s attention. I sold a few things, and people liked the flowers. The young man returned, and I asked him if he would like to buy some flowers. He sat down and started talking to me.

That was the beginning of my friendship with Vincent. I had decided to head to Morzine, because the hostel was cheaper than the other ones I could find. He wasn’t going anywhere in particular, so he came along too.

Practically penniless, we arrived in Morzine and realized the hostel was a bit frivolous, since Vincent had a little stove and camping gear.

Instead we wild camped for several days beside a little creek dripping down from the high mountains, talking under the stars and roasting vegetables wrapped in leaves around a little fire.

After that we hitchhiked to a couple of music festivals, hanging out with the theatre people and musicians. All sorts of adventures happened to us, including hitchhiking with a crazy driver towards a town called Die, crashing a riverside party, getting locked in a train, spending the night on the beach in Nice, and almost squishing a chicken with a rotten melon.

In between we went back to Crest and stayed in Vincent’s teeny tiny garret room, which was an inspiration for tiny living spaces and decorated with interesting pictures and objects. 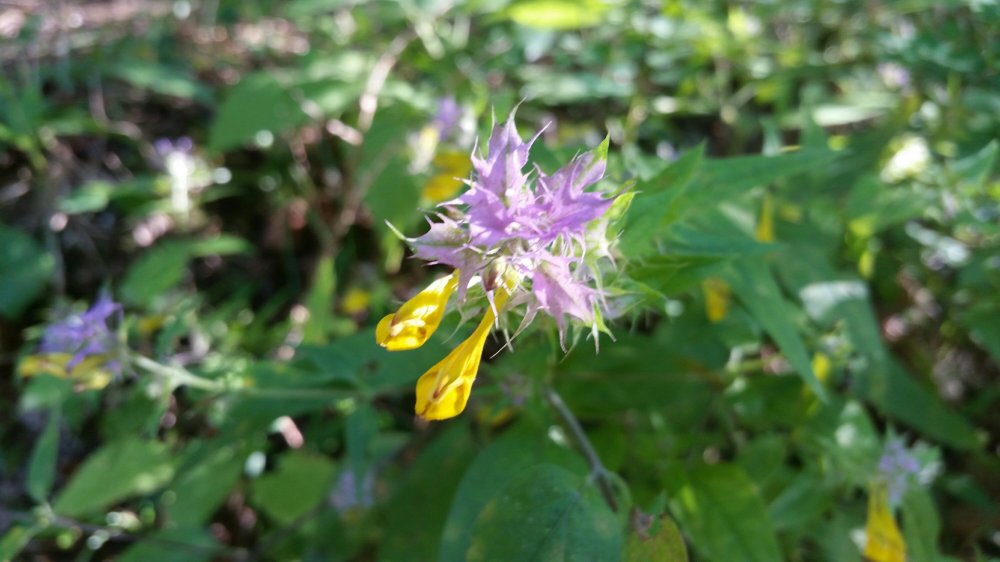 This experience changed me from the average American hostel tourist. I was transformed, my curiosity with this bohemian lifestyle, the travel, the music, the characters of the traveling theaters piqued. I know that I wouldn’t have become the same person if we had never met.

I’ve only gotten to visit Vincent twice since then, but we have kept in touch through the years by email. The last time I visited 4 years ago, I had my whole family with me, including my dad, and no one else but me could speak French, so conversation was very limited. Almost twenty years since we happened to run into each other at a train station, we had just 2 days to hang out and catch up on life.

The conversation was mostly in French, which made the Teenager feel left out. His first action was to disappear just before evening on a quest for new ear buds (AGAIN! ).

After he had been gone quite a long time, we went searching for him, and Vincent asked everyone he ran into that he knew to look for him. The Teenager returned shortly after the search parties were mobilized. He had taken a right instead of a left.

The first day was mostly taken up by travel, but we got to soak our feet in the river and have dinner together.

The next day Vincent offered to drive us to a nice spot along the river. The Teenager had looked up gyms that morning on his phone, and insisted that he get dropped off at the gym instead.

We tried to drop him off, but French gyms have weird hours apparently, and it was closed until 6pm, so we had to take him along after all. This was not fun for anyone.

The conversation was mostly French again, except for when we picked up a hitchhiker who tried out his English on the Teenager.

The river was beautiful. The water was cold and clear, and moss grew along the banks and hung down. Little waterfalls trickled down the steep rocks. The water was very, very cold but refreshing.

The Teenager did not enjoy himself. He draped himself across rocks and looked miserable. He hadn’t brought a swim suit, just gym shorts, so he wouldn’t go in the water. I invited him to walk up the river with us to explore, but he refused.

When we made it back to the road after the river, he snapped and yelled at me that this trip had ruined his life, he hates me, he hates his family, and the world is devoid of joy. He insisted he didn’t want to go to the gym after all, and yelled at me again when we went anyway and I payed for him to exercise for 2 hours. 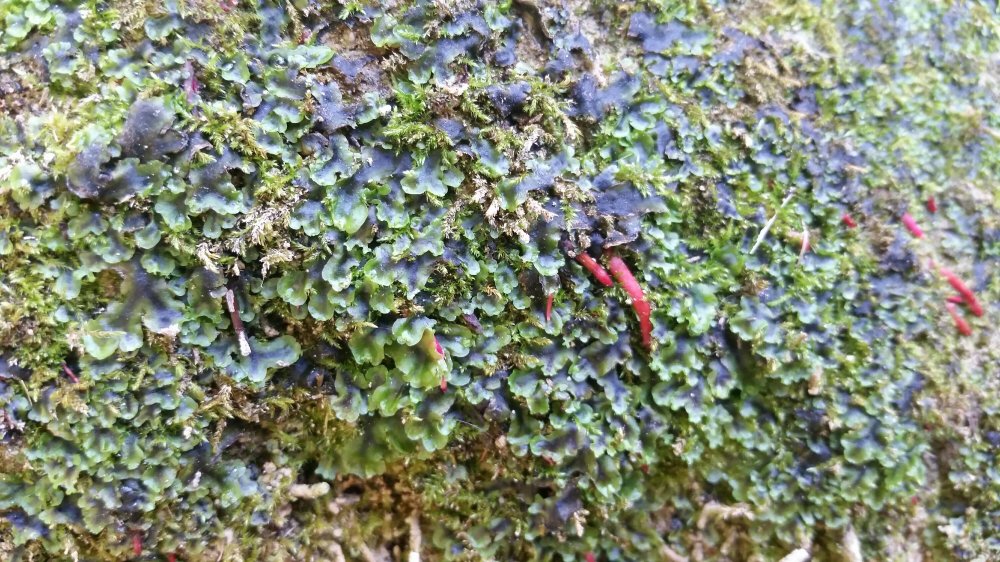 He changed his mind when he went inside and saw the equipment. For two hours we sat in the parking lot waiting for him, and he emerged glowing and happy after working himself into a jelly.

After that we went to dinner at our hotel, and he ordered not one but two dinners, which he could barely finish, and then we left him in a food coma and went to Vincent’s little apartment.

I’ve always loved and admired Vincent’s apartment. It’s full of strange objects piled on surfaces like little altars to stories past, drawings and paintings and interesting magazine clippings on all the walls, and crazy salvaged junk. On the walls there was still a poem i wrote when I was 18, and several pictures I had painted for him.

He made pots and pots of tea, and we sat and told our stories until early the next morning. There were practically 20 years to talk about, old adventures to rehash, and music to listen to, and before I realized how late it was, the night was over.

The Teenager is seriously pissed off I didn’t make it back sooner, and I’m so tired but it is so hard to say goodbye to someone special when you don’t know if you will ever see them again.