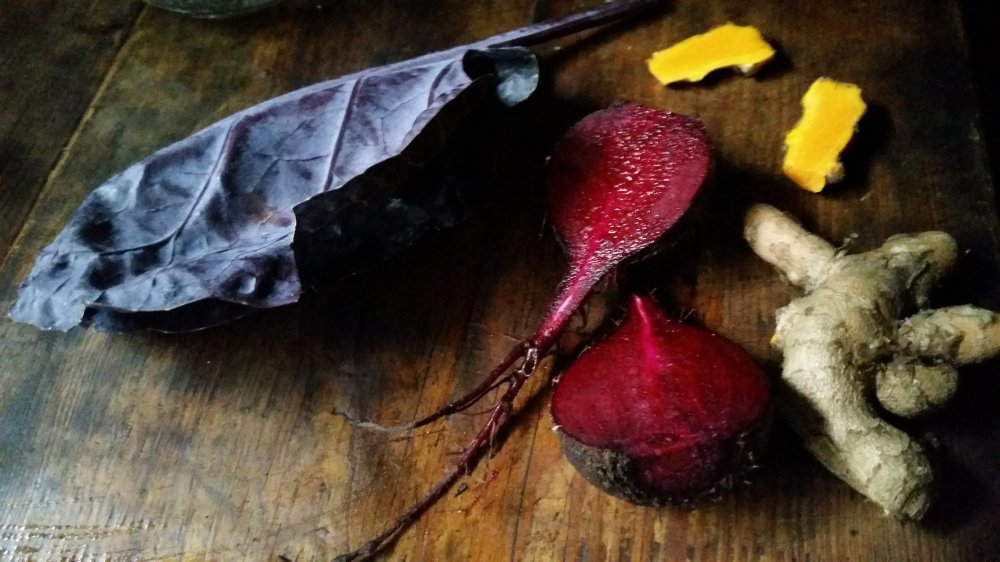 This was the first year we were able to dye eggs with all home grown dyes: turmeric, beets, red Brussels sprouts leaves, mulberries and spiderwort flowers. 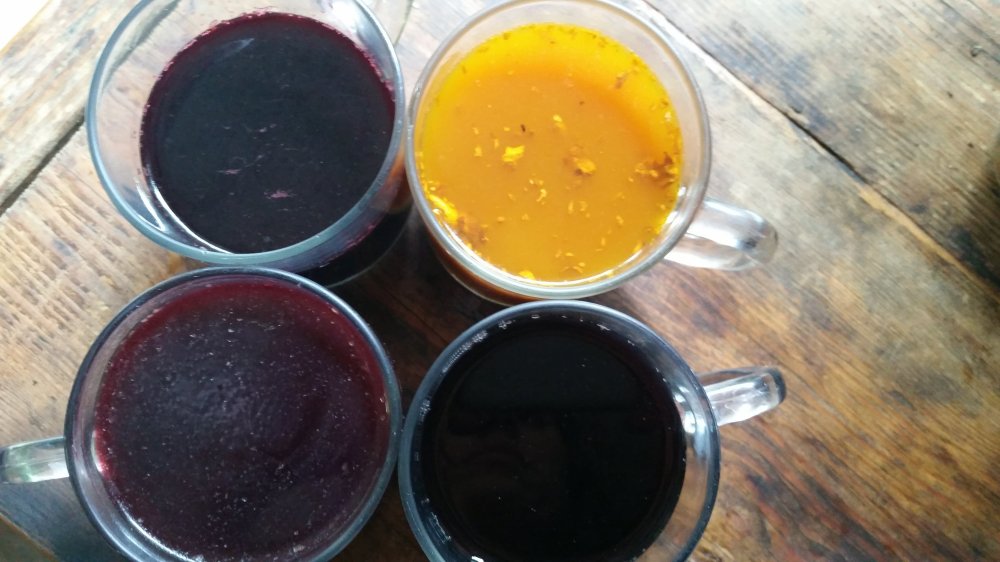 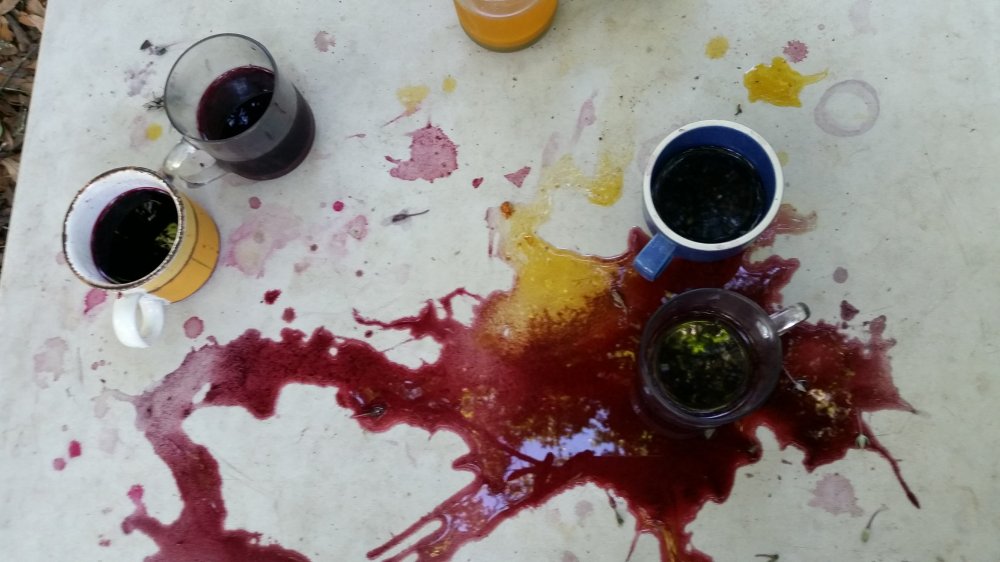 The natural dyes are so subtle and beautiful. They blend in beautifully with nature and are really hard to find. 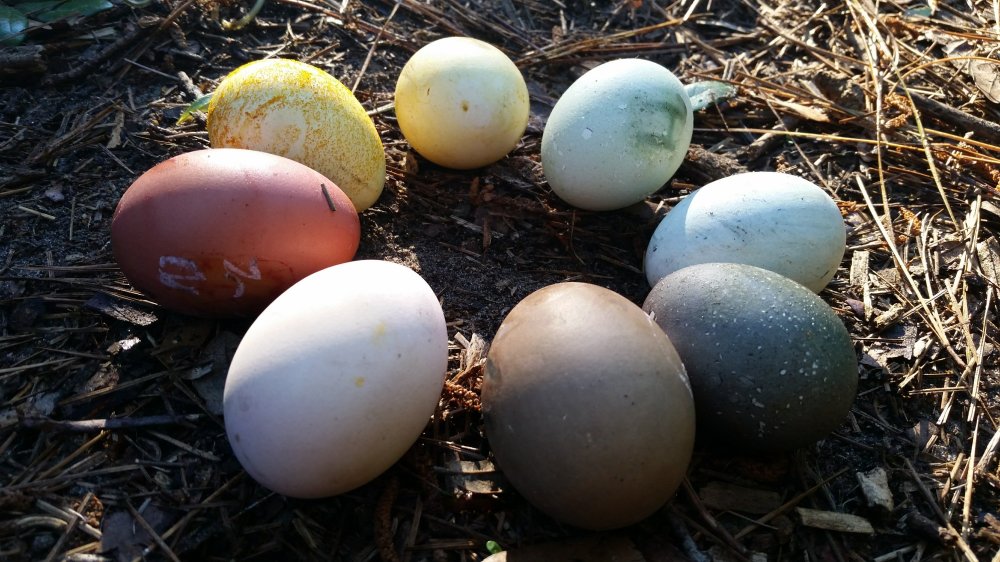 I woke up early to cut dewy grass and flowers for Easter baskets.

The only candy we had was homemade honey taffy, made by boiling 2 cups of honey with 1/2 cup butter and pouring it out on a pan with parchment paper. It is kneaded and shaped with buttered hands once it has cooled. 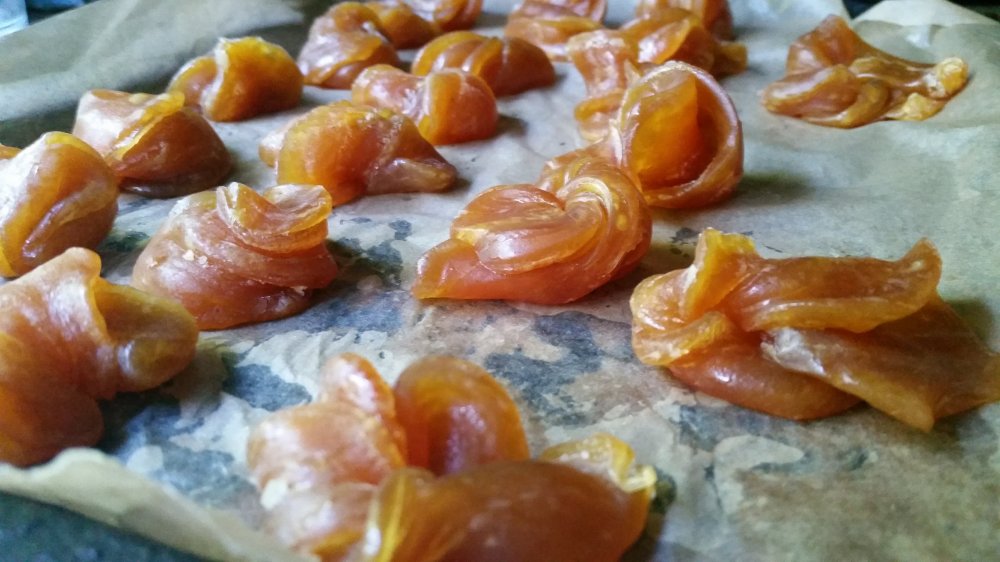 In the mad rush of last week i actually forgot to buy anything for Easter when i was in town, and when we went to make marshmallow peeps, we realized the teenager had used all the gelatin in smoothies for his protein supplement while he’s on a bodybuilder kick. Taffy was the only thing i could come up with using the ingredients we had.

At least we always have eggs on hand! 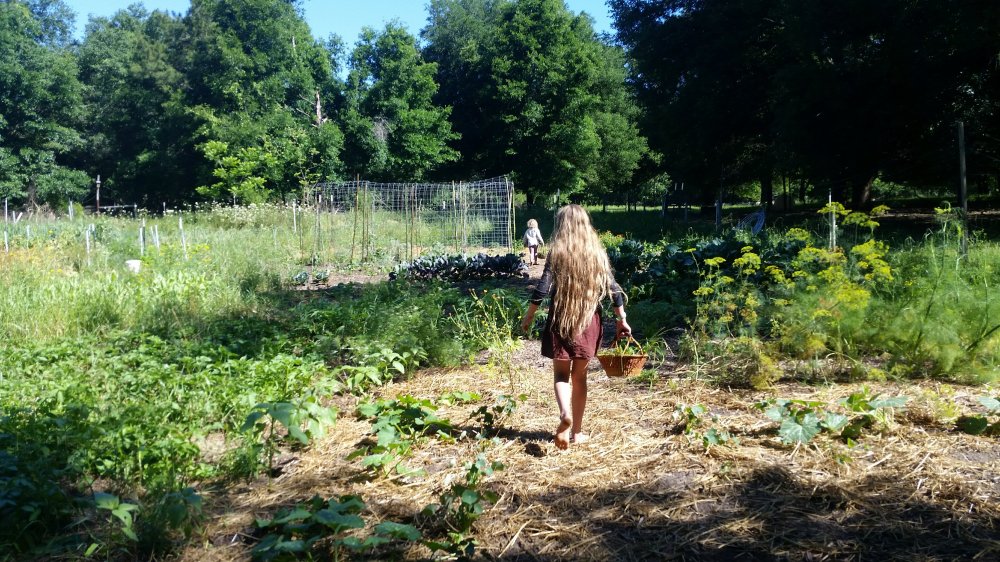 Partly due to the natural dyes and partly because of the rambling nature of of the garden we found all but two eggs. 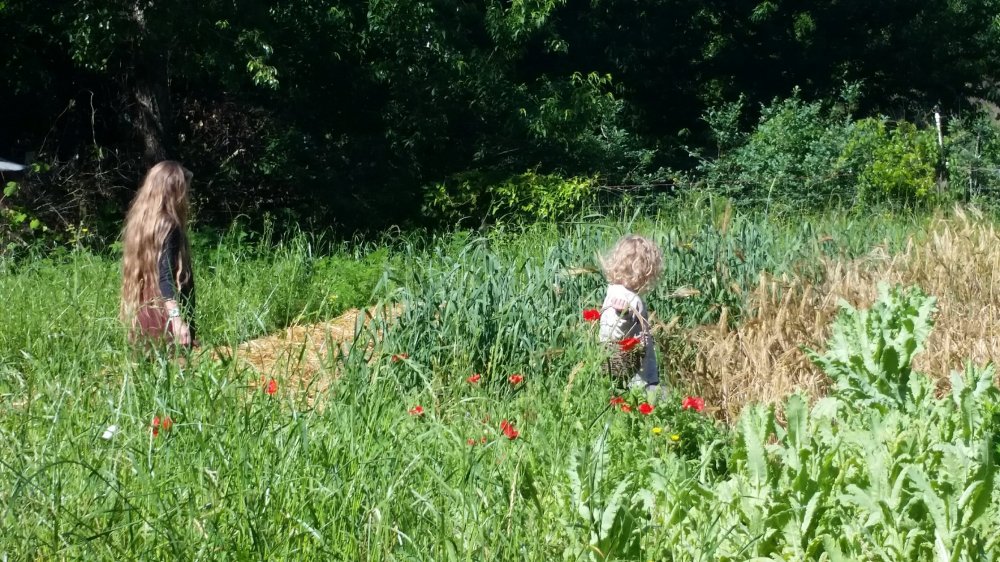 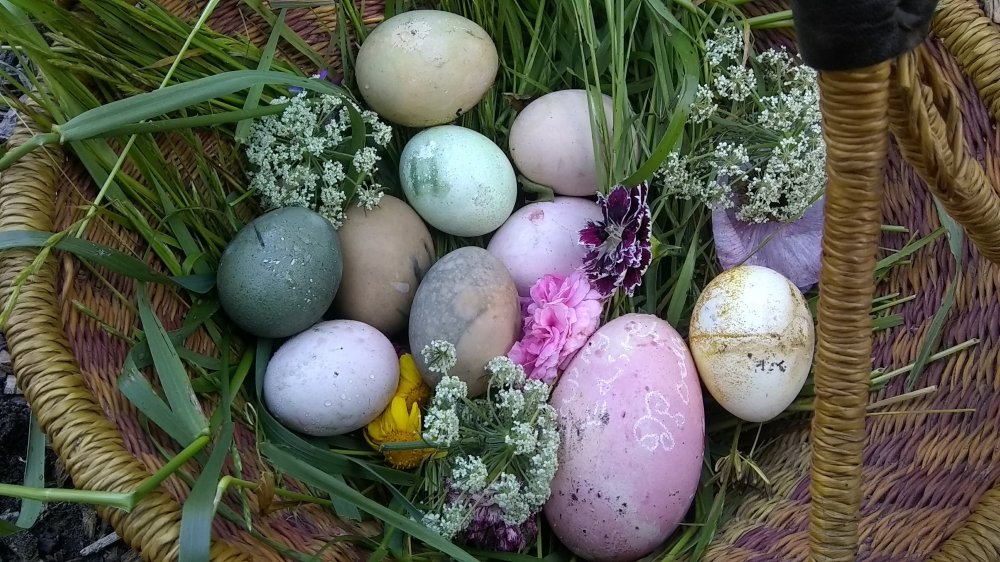 We baked our traditional poppyseed bread, and this year the walnut version as well, and we had a lot of friends and family over for Easter dinner. 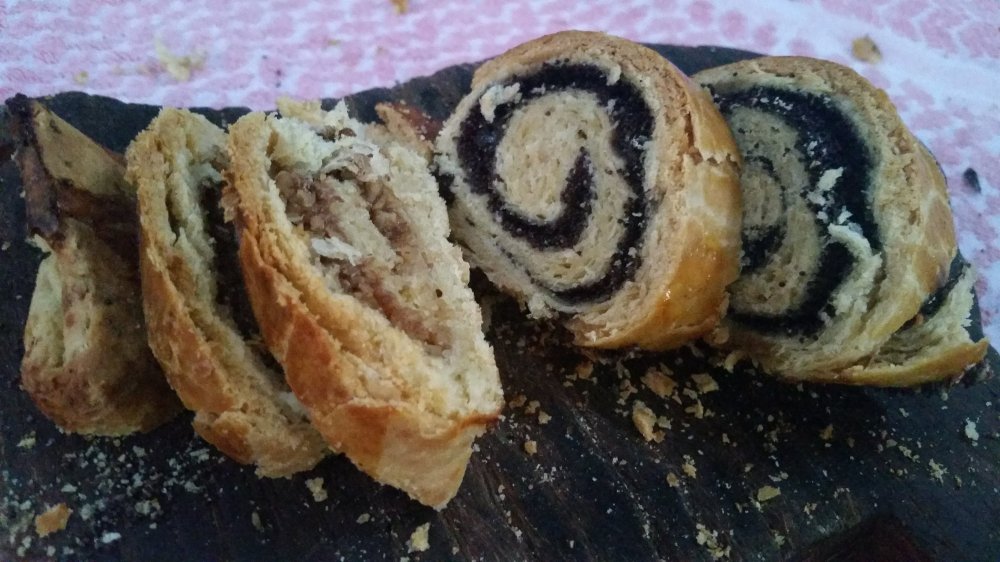 Celebrations finished, now there is plenty of work to be done.
I hope you also had a lovely Sunday!