The drive through Virginia from Fairy Stone State Park to Big Meadows was lovely. I really like Virginia. The scenery is so very pretty and pastoral. There were so many little farms and fields we passed along the country roads.

For years now, whenever I saw an interesting historical seed variety grown by Thomas Jefferson, I’ve had a longing to visit Monticello and see the restored gardens myself. 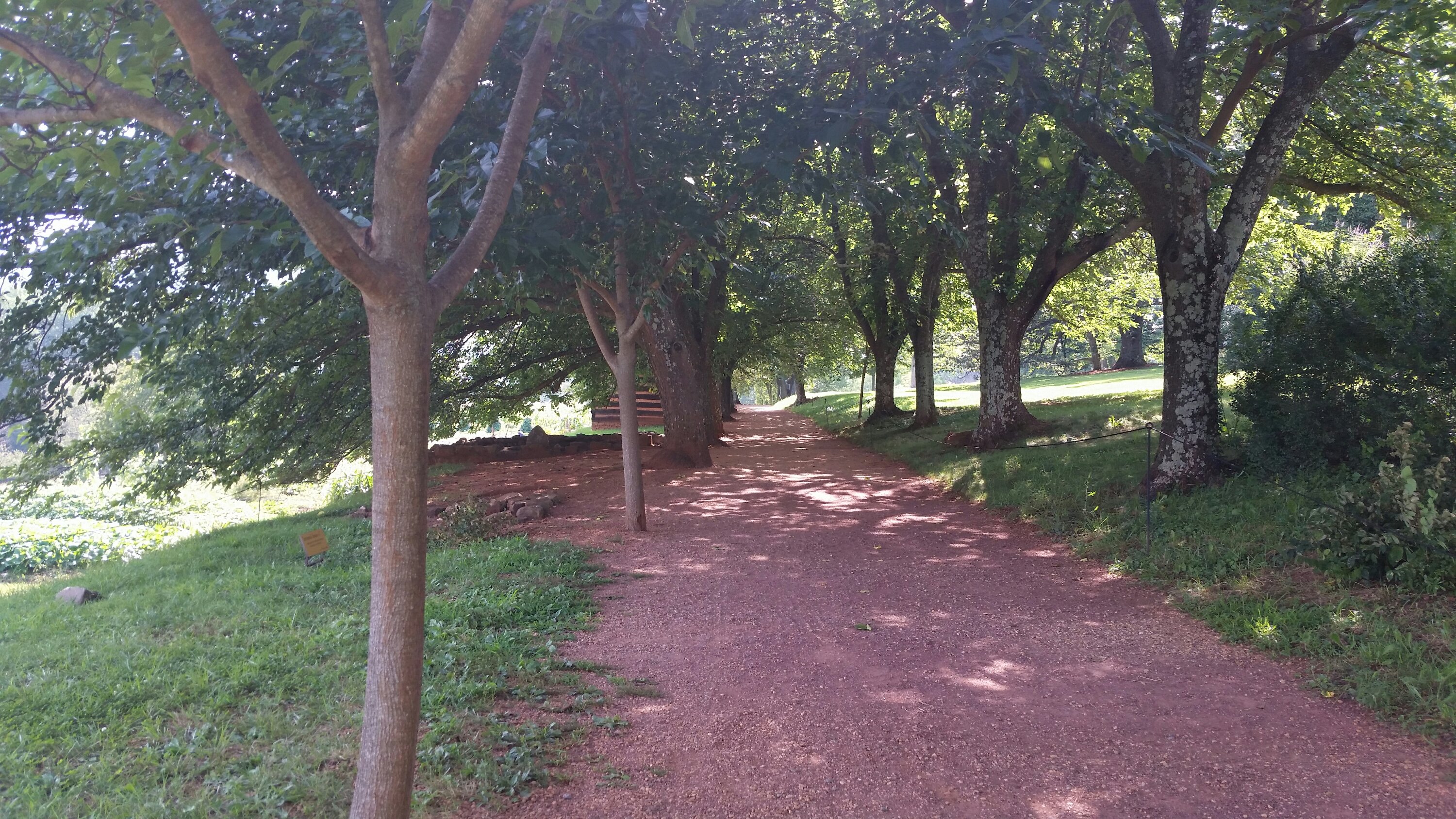 I was imagining it to be kind of like a really great Dudley farm I guess – but the theme of this part of our journey was “things aren’t always how you think they will be”. 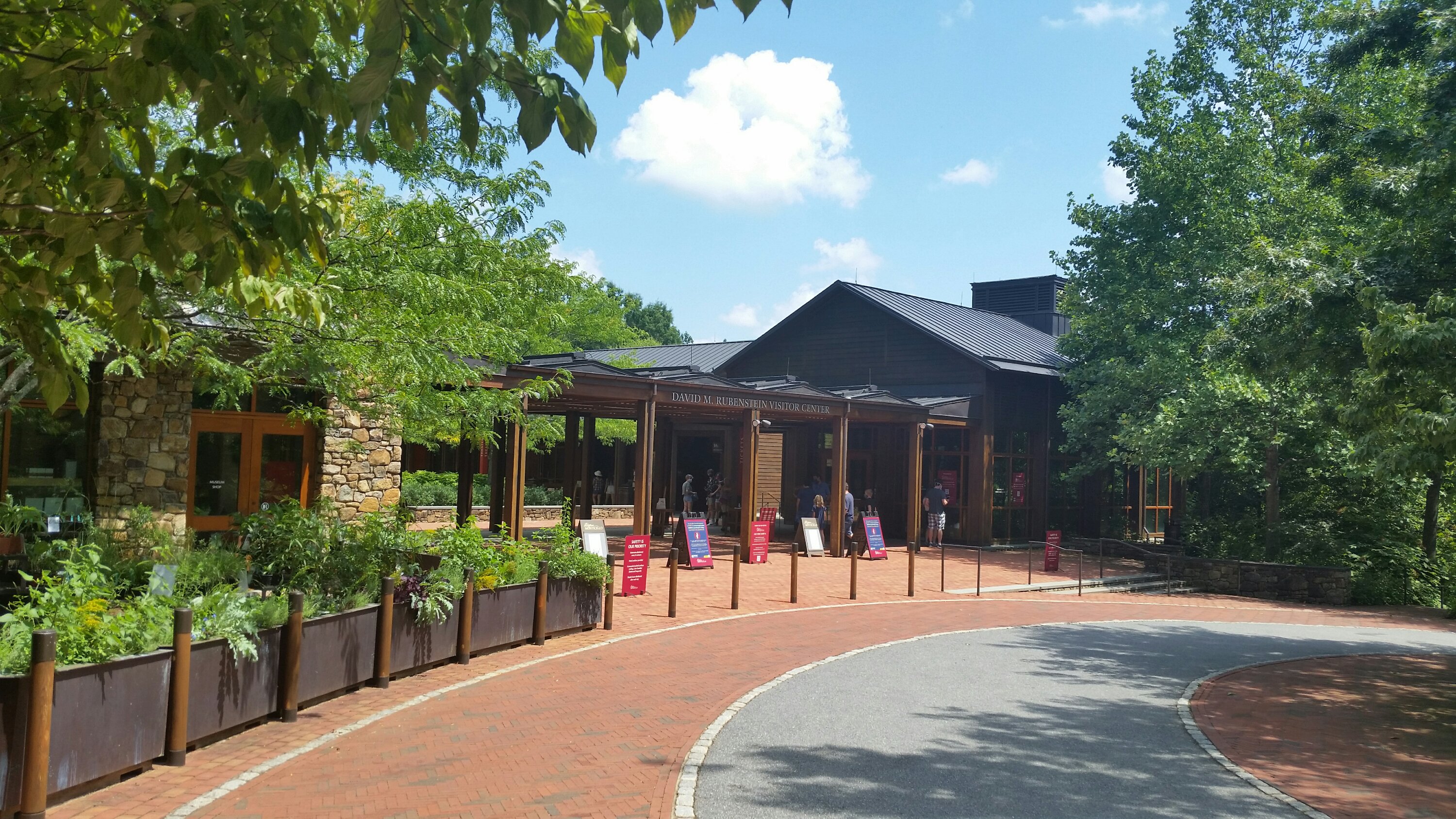 Upon arriving, we realized it actually was less parky and more Museum/Disney. The entrance fee was exorbitant, and we had to wait for over an hour for a bus to bring us to the actual house and garden, even though there were only a handful of other visitors. 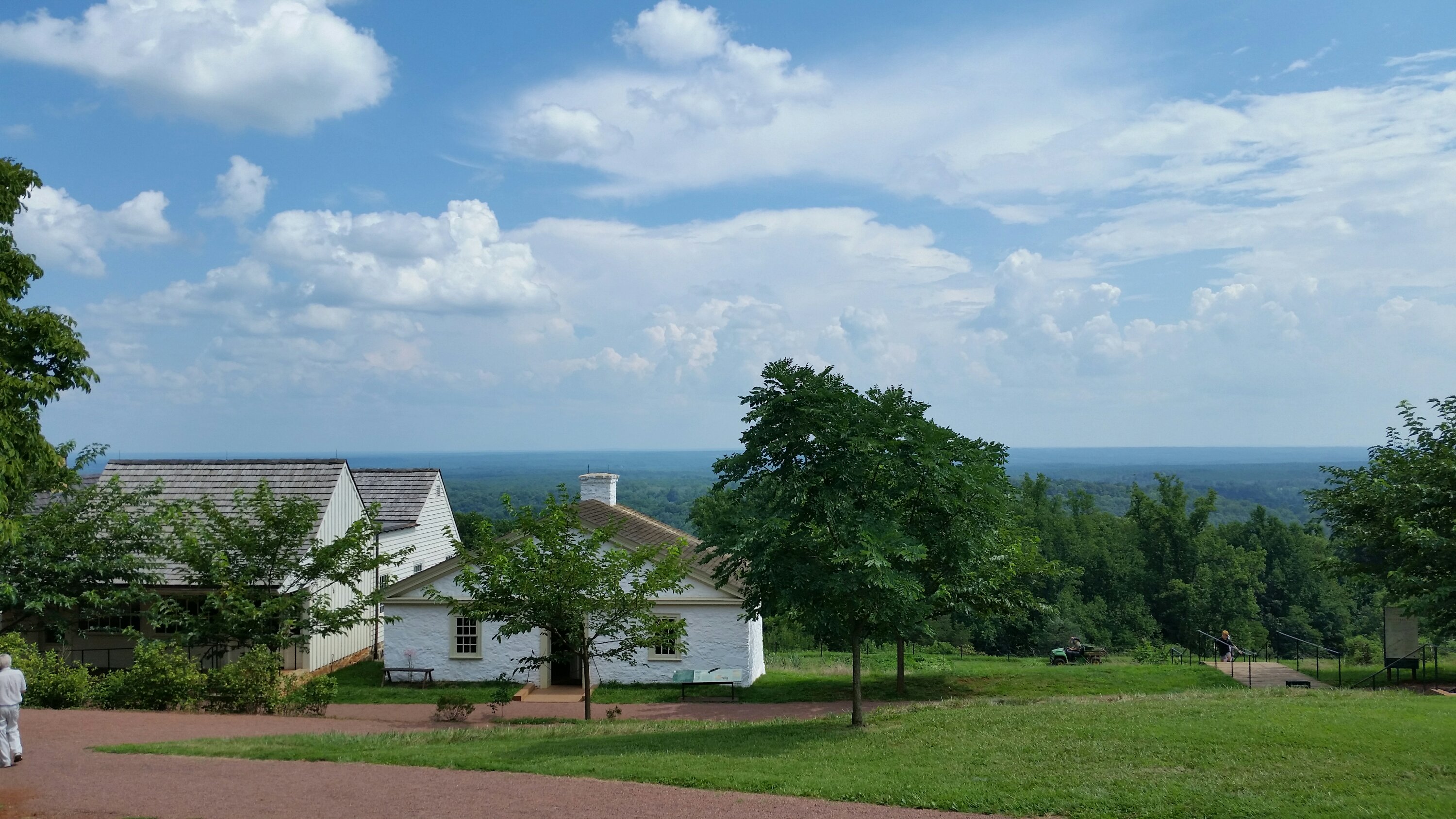 We watched the dyed blue water in the fountains, walked the short board walk trail, and admired the “Masks and social distancing are required, stand on pieces of tape” placards placed in odd contrast beside lofty Jefferson quotes on “Liberty” and “The Rights of Man.” 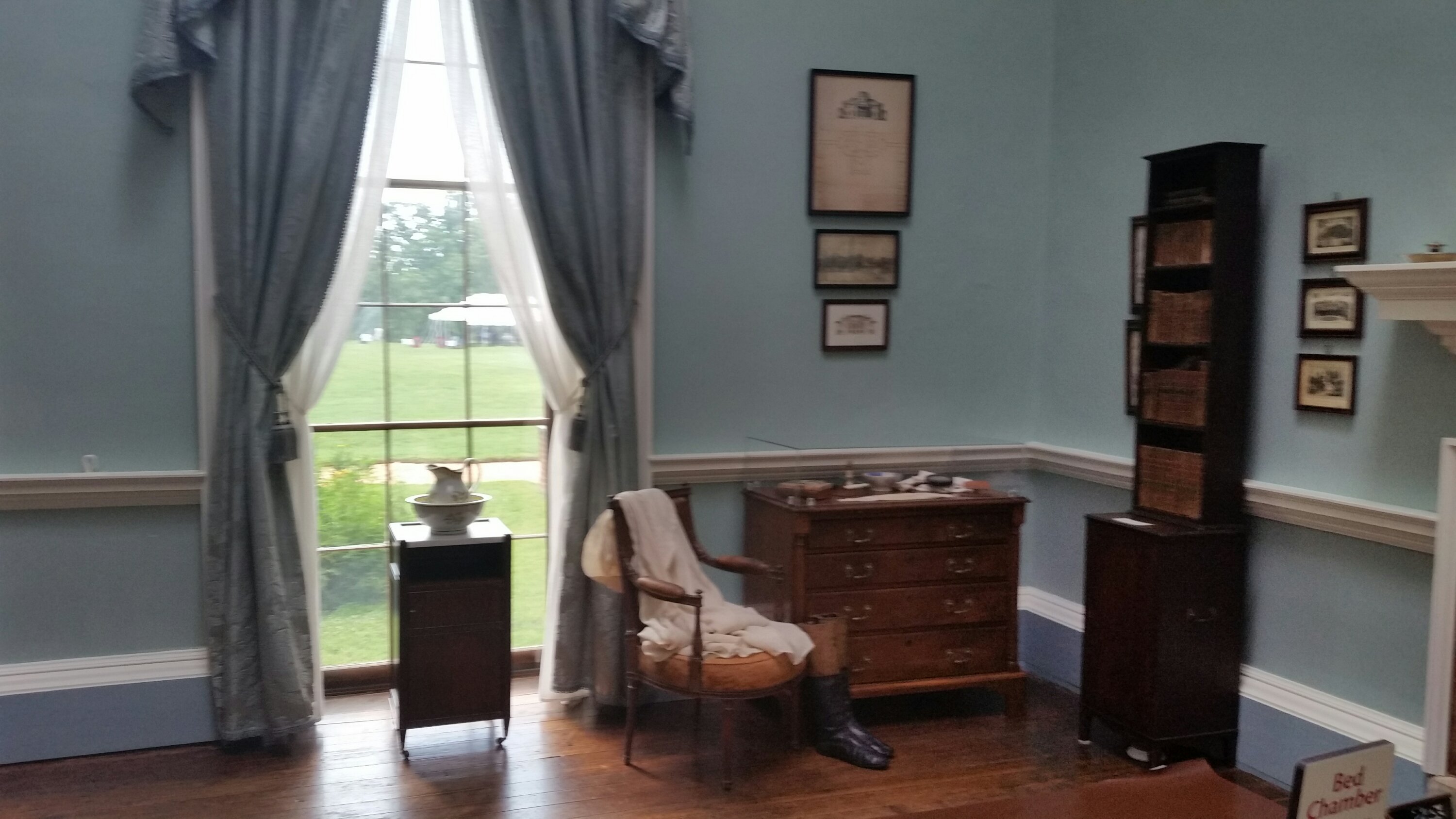 However, once we were at the house and given a rote fact blurb about Thomas Jefferson’s life, we started to admire the landscaping. Beautiful phlox and cockscomb bloomed profusely in the neat flower beds.

Inside the house was interesting, with curious paintings and reproductions of Native American art, although we weren’t sure what he was thinking with the hurt-your-eyes yellow he had painted the dining room.

The rest was a little touristy, but finally we made it down to the garden. Oh goodness, it was a beautiful garden indeed! All sorts of herbs and vegetables. I will have to let the photos speak for themselves.

It was sort of disappointing to find out that despite the nice things Jefferson wrote about farming and working in the earth, he hardly ever did any actual work. His enslaved people (this seems to be the new politically correct term) reported that occasionally he would work at an easy task for 30 minutes in the cool of the early evening, but mostly he supervised while other people farmed and built things.

After a hundred years of the house and land being owned by other people, it was turned into a museum and the landscape and gardens restored from detailed notes Jefferson left.

It was very well done. There were artichokes and inspiring trellises.

There was a funny moment near the pepper beds when I was admiring the variegated foliage of one variety. Rose said, “I think this is a Fish Pepper,” and I said, “I was just thinking this looked just like a Fish pepper too!” and she replied, “Actually, I was just reading the tag here. “

And it was Fish pepper!

We swung by the grave yard at on the way out to see the giant monument on his grave.

First it was not at all what I had expected, and we thought we wouldn’t like it, and then we did anyway!