My friend Danica unfortunately had to leave yesterday morning due to a severe migraine, but i stayed on for the last two days alone.

Such a strange sensation, being alone! I’m not used to it. It’s strange having experiences and no one to share them with. It WAS very peaceful and i got a lot of work done on several pressing projects,   then the alonness – it felt vey heavy and empty and big.

Even when i am all alone in the actual middle of nowhere where i live, i am still surrounded by life. The dogs are barking and loping through the dark night,  the geese are gabbling softly, the ducks mutter,  and Ginger, my favorite kitty, is curled around my neck and licks my ears. If i wake up in the darkest part of the night,  i take a breath or two, and then a moment later the voices of all the roosters will ring out from all around, calling to the sun.

Here i am suddenly awakened by a motor blatting loudly down the street, or the thump of electronic music. The pulse of the city is driven by unliving things.

However, the benefit of being alone is that you can do exactly what you want to. First i took a longish trek past downtown to the post office. The most exciting adventure here was seeing a lot of security and a news van around the court house where someone had tagged the monument out front with red words that said “STOLEN LAND.”

Afterwards, i finally got to explore something that, being an entomologist’s daughter,  i thought was great but would have been very boring to Danica – the bug museum.

I was impressed. I visited a lot of Natural History museums all over the US as my mom was researching them to help design the children’s area for the local Gaineville museum (sadly, they didn’t like her hands-on ideas, and she eventually quit). So i feel qualified to say this one was very good.

It was a very small space in the back of an imported goods store in a sketchy plaza, but they did a great job with it.  It was not limited to bugs.

There were many rescued reptiles from around the world to observe, drowsing under lamps looking very relaxed and pleased with themselves. 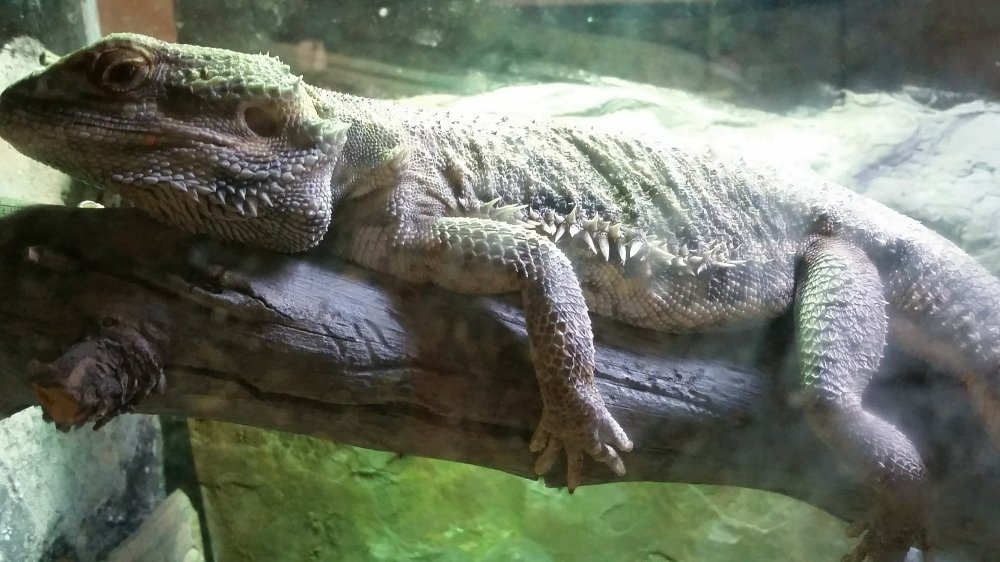 Every label had warnings about buying reptiles as pets. I saw a monitor, iguanas, turtles, tortoises, a bearded dragon, snakes – I’m sure I’m forgetting something.

I realized the  beautiful patterns on reptile skin are very similar to the patterns on old pottery and baskets. Coincidence? 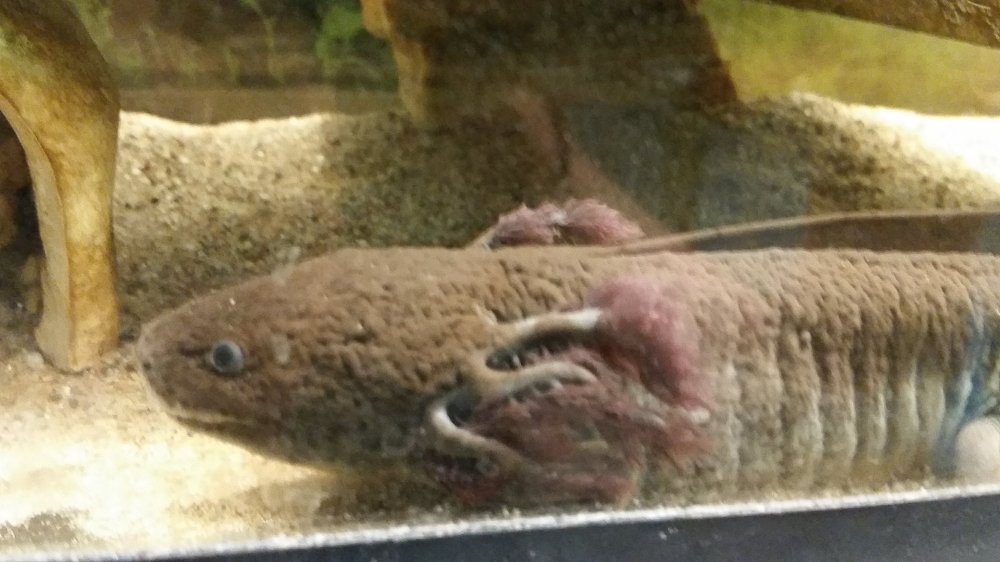 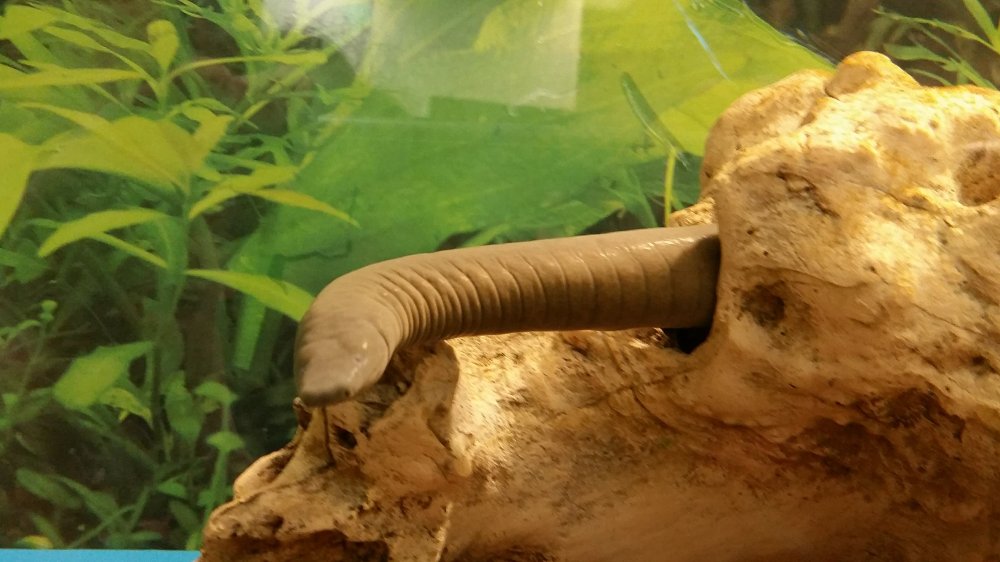 Then there were unusual amphibians: frogs (including the invasive Cuban Tree Frog which we are instructed to kill on sight in Florida,  so i was amused to see one on display), a salamander that looked like a little luck dragon,  and an unusual creature called a Caecilian, which had the strangest face and looked like an eel or a large worm.

There were also aquariums with fish and fancy shrimp. 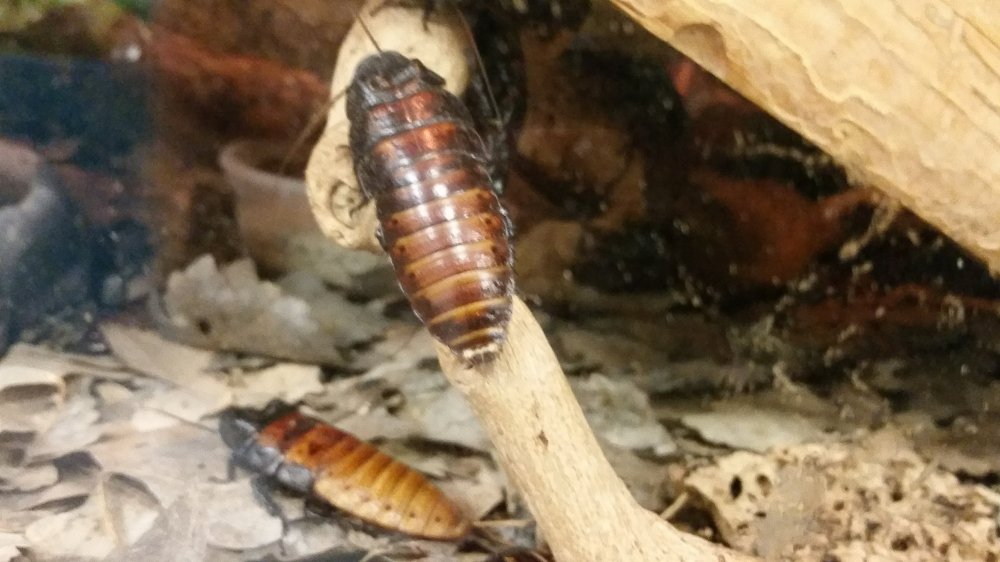 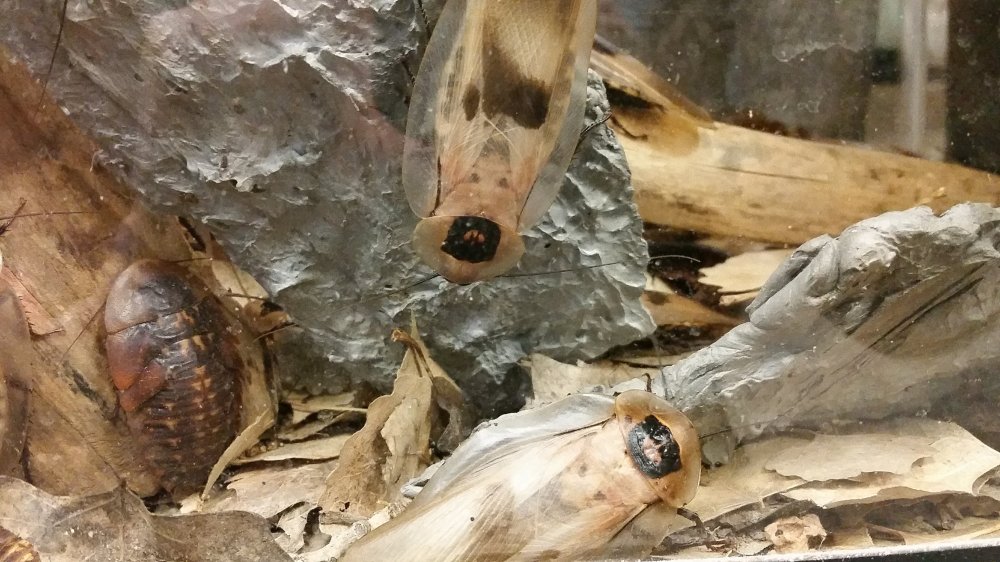 Then there were the insects – centipedes, scorpions, fascinating spiders, and roaches. The African Cave Roaches were really impressive.

The pinned insect collections in the back were beautifully arranged and extensive – i wish they had been better labeled, but there were so many insects, from huge to very, very small, and it would have been quite a job and maybe lost on the general public. 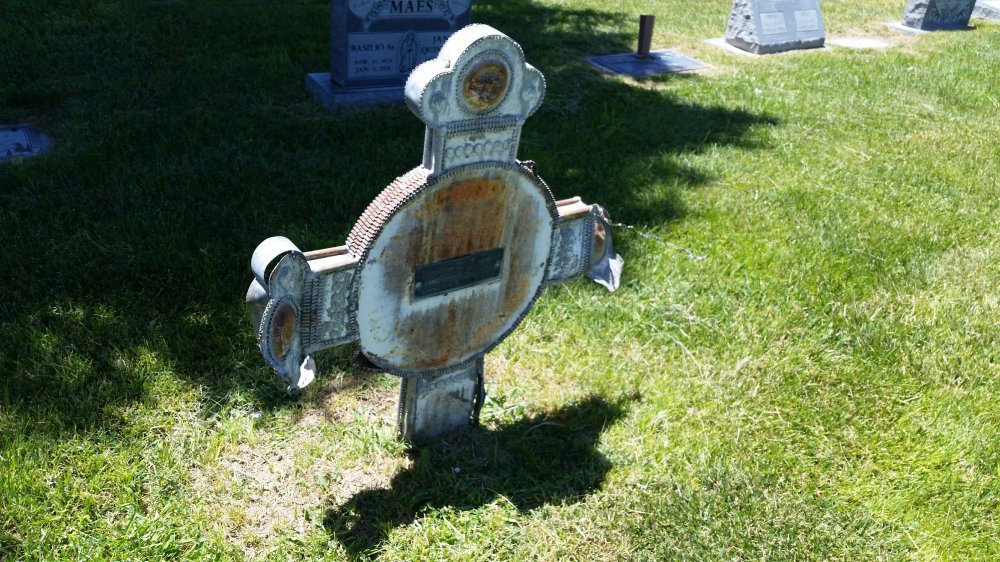 My last stop that day was the cemetery across the road. I like cemeteries, having been dragged along to them many times as a child for picnics. I like history, and all over a cemetary is the history of a community.

The oldest graves i found were just from the mid 1800’s. I wished i had more time to really look at the dates on the stones. You can see patterns this way – there were several families from France and Japan.

Still, the stories of the people here and there lives were here. I saw only a small piece of their stories. There were many long lives, but some sad ones. One was a grave of a mother and baby buried together.

I wandered and found myself in the children’s graveyard, and started crying after reading a couple. Babies just a few days or weeks old, or one or two years. One family lost two children, born many years apart. There was a bench dedicated by a family who lost their son, age 18. I’m not sure why things like this interest me, but they do. I feel sympathetic with humanity wandering through the memories of the beloved dead.

It was a long day of solitude, but well spent.