A neighbor has a fromagerie where they make cheese from goat and sheep’s milk. In the past few days, several sheep and goats were killed by wolves. They have a guardian dog, but he is very young. 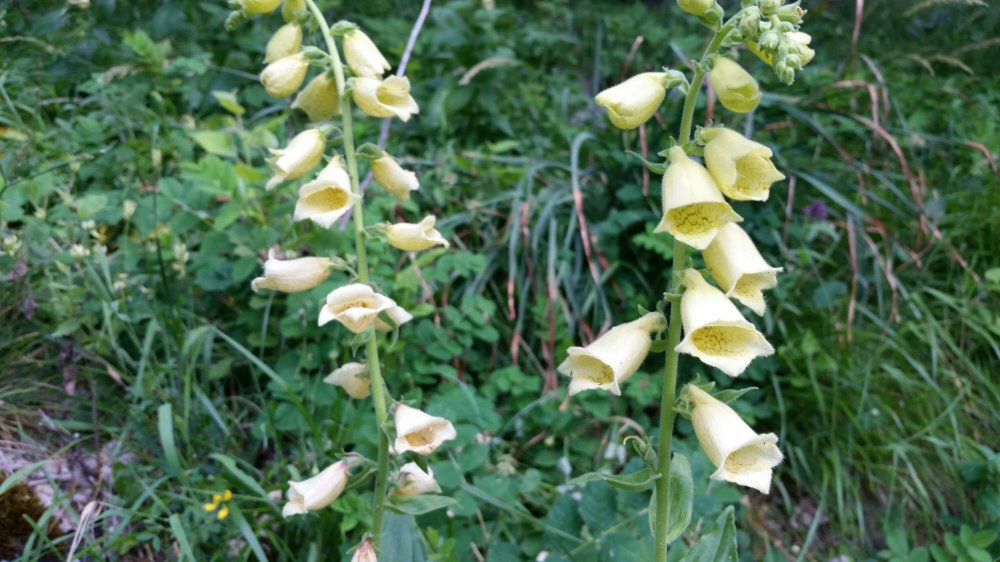 Our host asks if we would like to go stay with the goats and sheep in the pasture and look after them. Yes, yes, yes! It’s a bit of a climbing walk up the mountain to the farm early in the morning, gasping for breath because of the thin air. The backpack is heavy and full of food supplies for the Teenager.

At the farm we are greeted by a young woman who looks just like Heidi grown up, with curly dark hair and flashing eyes, and dimples on both cheeks. She is very strong and brawny, and her forearms make the teenager have to validate his muscles later.

They have just finished milking, and then the barn doors open and all the sheep and goats wander in a long line up the mountain. We follow behind to encourage the stragglers.

There are 41goats and 57 sheep to look after in a large paddock of about 5 acres on the slope of the mountain, a difficult terrain with rocky hills and trees that obscure the whole enclosure. Sheep bells ring in different tones as we clamber up the steep path.

The land is beautiful. Flowers are everywhere, and there are wild strawberries. Higher up the mountain cows are mooing, and the clash of their bells sounds like faraway music. The goats nibble wild rose bushes and climb the rocks. The dog is very friendly, but we have to encourage him to stay with the animals.

Teenager looks horribly out of place here with new haircut. He holds branches down and all the goats come running over, just like our goats. One of them tries to eat the cord of his ear buds, and Teenager has to pry its mouth open to get it out.

I wish that the pictures could also convey the sweet smell of the air, the beautiful tinkling of the bells, and the birds singing in the bushes. The solitude is refreshing after so many days in the smoggy cities smelling the dirty reek of humanity. The mind can relax and the spirit can unwind. 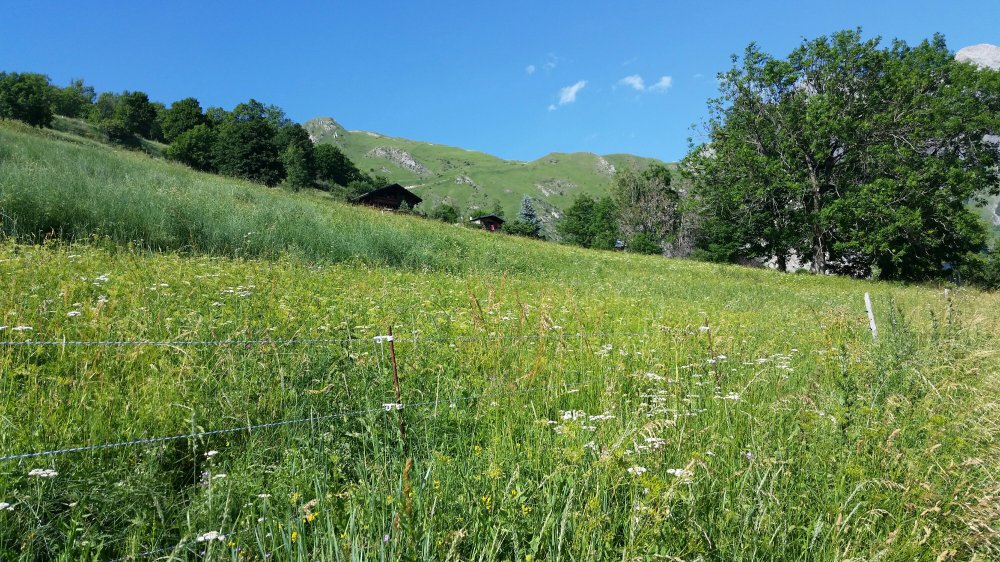 We are joined by one other helper, a local woman named Michelle who is friends with the farmers. The sheep and goats at first run all the way to the end of the paddock, which is what they always do in a new place. Once they find the boundary they start to eat. They eat until their bellies are full, and then they lay down to ruminate.

For most of the morning we are up and down the paddock, making sure the herd stays together, but later the animals settle down and nap in rows in the tall grass.

We settle down too, and I read The Hitchhiker’s Guide To The Galaxy aloud to the teenager. I last read it in high school, and I am startled to find that Zaphod Beeblebrox reminds me of Trump! Has anyone else made this connection? 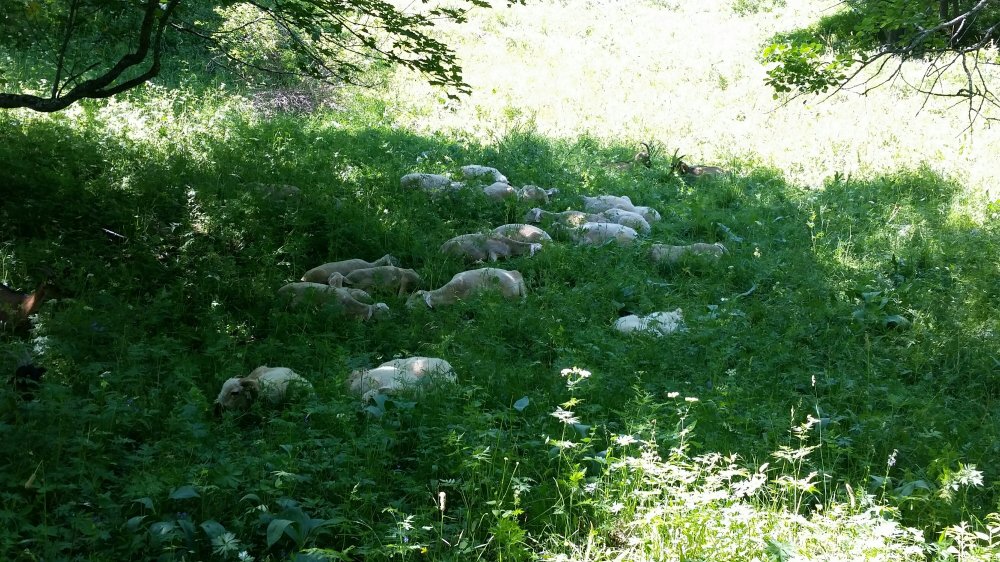 The goats settle around us. One sits right behind me and leans into my back. Teenager worried about phone running out of batteries, and turns it off for several hours while he carves the name of a favorite girlfriend into a rock.

At lunchtime we hike down and eat a great lunch at the farm house, with lots of delicious home made cheese.

Later, in the drowsy afternoon, I take a short nap in the grass while the Teenager watches something on his phone, and some of the goats watch over his shoulder. I open my eyes and find I am surrounded by goats looming over me and chewing cud. At the end of the day, even the Teenager admits he had a lot of fun.