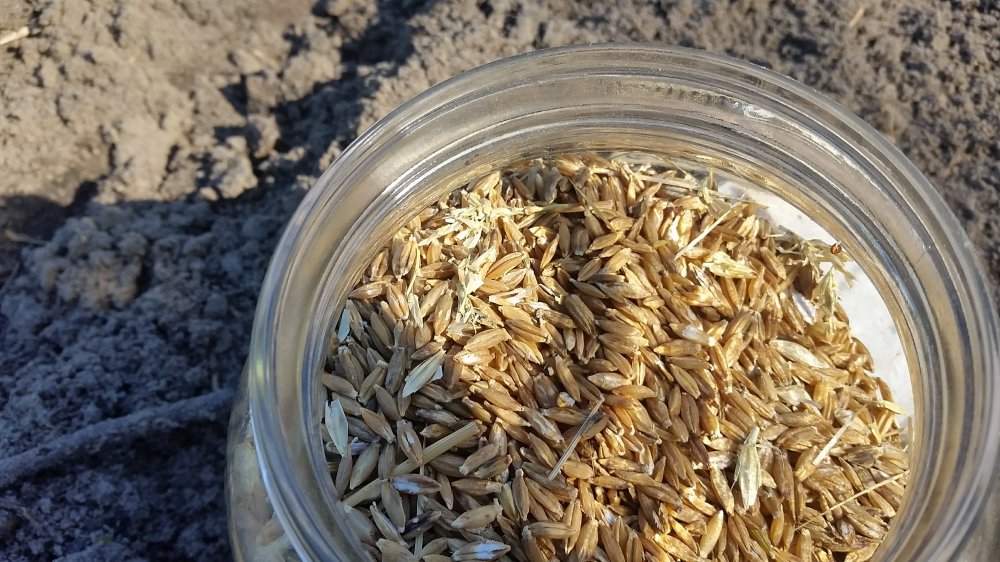 May the barley grow tall and shine like gold.

May the milk flow in rivers,

And the cattle grow fat in the marrow of their bones.

Let the pastures grow tall and be filled with flowers,

And the fruit trees be leaning and laden.

May our house be filled with laughter and friends, and our hearts full to the brim with courage and love

(Inspired by an Anglo-saxon song)

On the solstice we baked Lussekatter, the bread with cat’s eyes that watch in the night, and sowed the barley and wheat in the late afternoon.  We raked back the dried remains of tall weeds, scratching up the new little green weeds trying to grow, and harrowed the soil by hand.

We dug furrows for the wheat. The light shone down at a long angle, so bright and golden beside the shadow of each crumble of earth so cool and blue. It dazzled the eyes and now my eyes know what Van Gogh saw as he watched the sower working under the long sun. 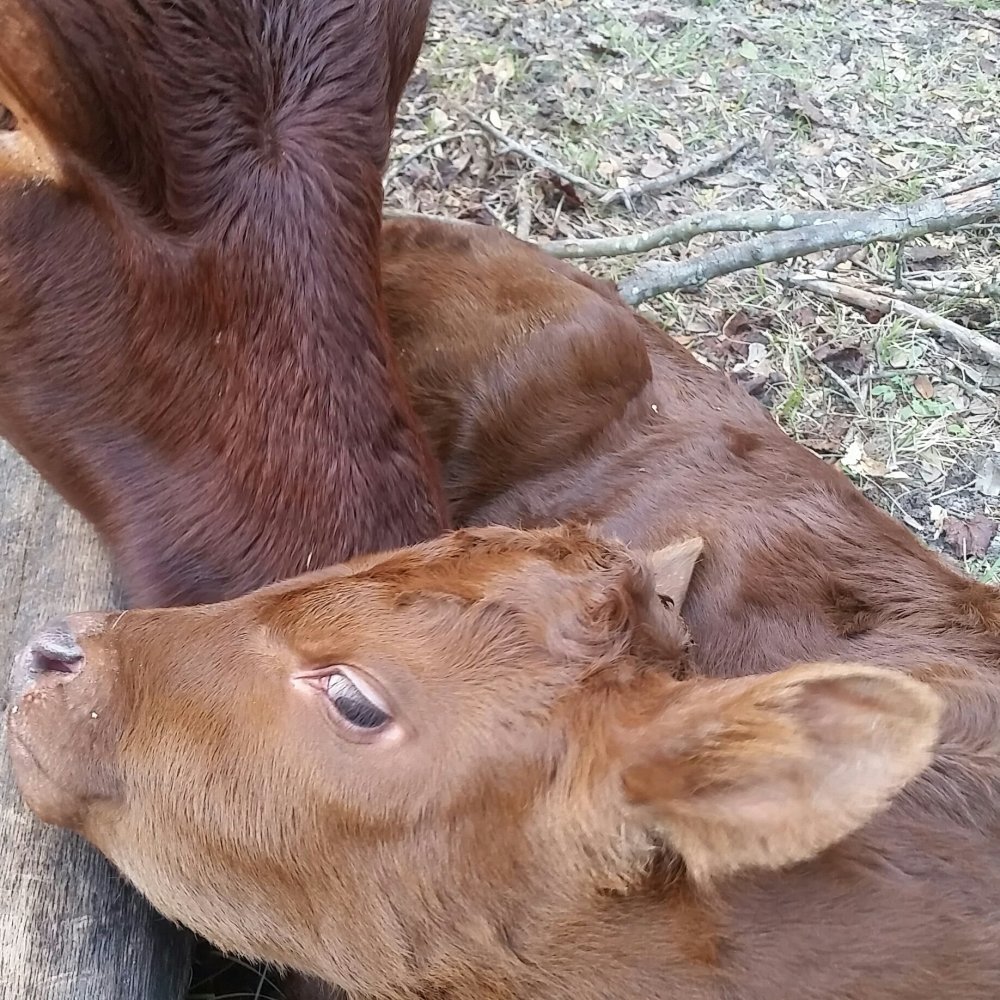 As we were working, a calf was born, a bull calf, a solstice calf.  He was up and running playfully by the time we saw him.

When the time came to sow the barley – mostly seeds from last year sowed in large swaths, but one new variety here – the gloaming had swallowed the last glimmer in the West, and the broad, bright moon was rising like a pure and shining mirror over the dark trees, illuminating the longest night with silver light.

There is something about working by hand with grains that feels so old and timeless.  I feel i am walking in the sacred footsteps of the ancestors, as they, too, weighed and measured last year’s precious seeds in hand, and then flung them up to recieve the blessing of the wind before they scatter over the waiting earth, resting no longer in your own palm, but in the palm of fate.

This night, as we sowed the barley, it seemed as if the seeds were sown in the darkness among the stars as they vanished against the night, reappearing with a gentle scatter, like the murmur of forgotten songs.

What is sown now will later be reaped, and in the reaping all the tender care and careful sowing shines through.

Wishing you wonderful holy days and a magical holiday and return of the light.