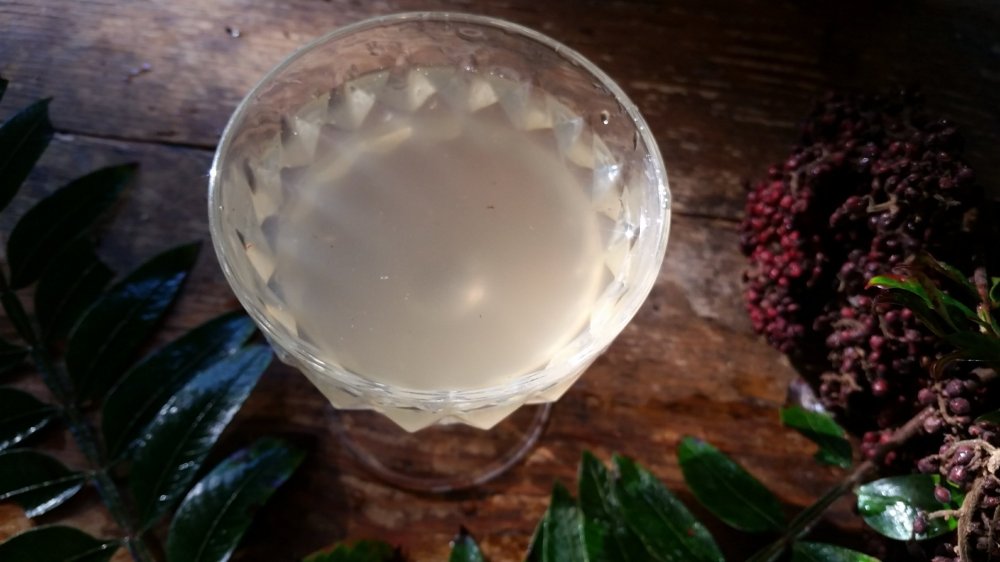 Early yesterday morning I heard the cold winds of a front rustling the branches of the naked cherry trees and making acorns rattle down on the roof from the oaks that grow all around and over us.

I lay awake for a while, listening to the strange thumps and rumbling of paws outside. From far away the way-too-many roosters we have right now were all crowing in unison, and the geese honked with each gust of wind.

It took me a bit to feel awake enough to step out into the energized pack of paws and claws and noses and tails of the cats and dogs who were pouncing and romping around the deck and make my way to the kitchen. 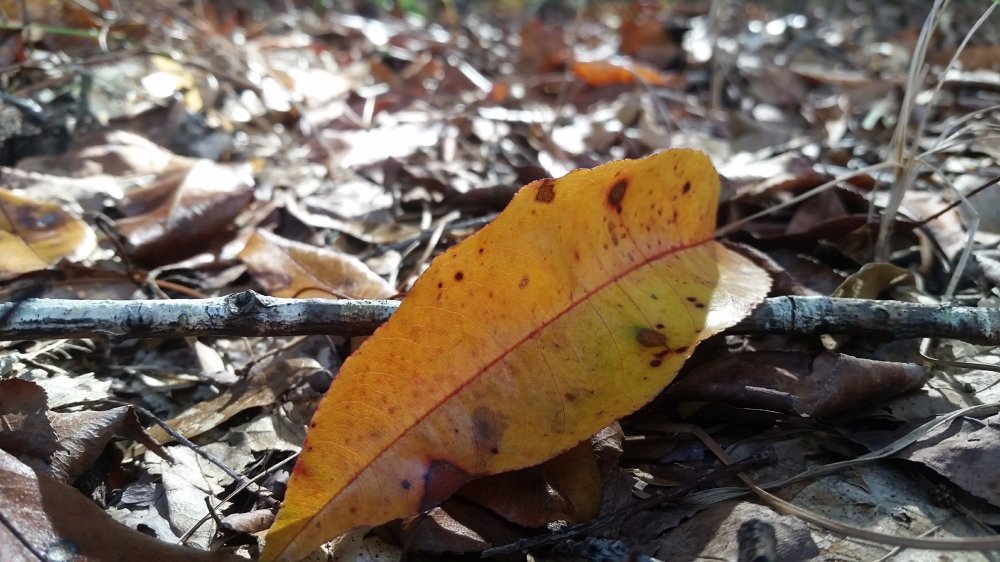 It is nice to feel the turning of the season at last, and have the cool weather clear my thoughts, but I still haven’t figured out a balance between homesteading mostly on my own for the rest of the year, running a household, officially homeschooling two children again, and always driving into town all the time to make it to the commitments we’ve made and all the fun things we’d like to do too.

Life feels so cluttered and full of anxious rushing. Less is always so much more, but i can’t tell how to make less work right now.

I long for the silence that is broken by bird song and the rustling of the wind through the long grass, but i hardly have the time or space to even think about making things simpler.

I know we sometimes have to just make things happen instead of waiting for them to happen for us.  So I went out to the sumac grove and picked berries. It is a good year for them, and there were many beautiful full clusters dripping with sour resin.

I found so many beautiful things on my walk there. The plumes of blooming dog fennel smelled like honey.   It felt so grounding to harvest from the wild, to take a little of the wild into myself.   Crows flew across the sky, and I thought of the ancient augury of reading meaning in the patterns of nature.

It gave me the space to think to myself – why am i doing all this? What is actually necessary?

I have at least a direction to turn my thoughts to. And the sumac lemonade was so refreshing and delicious. 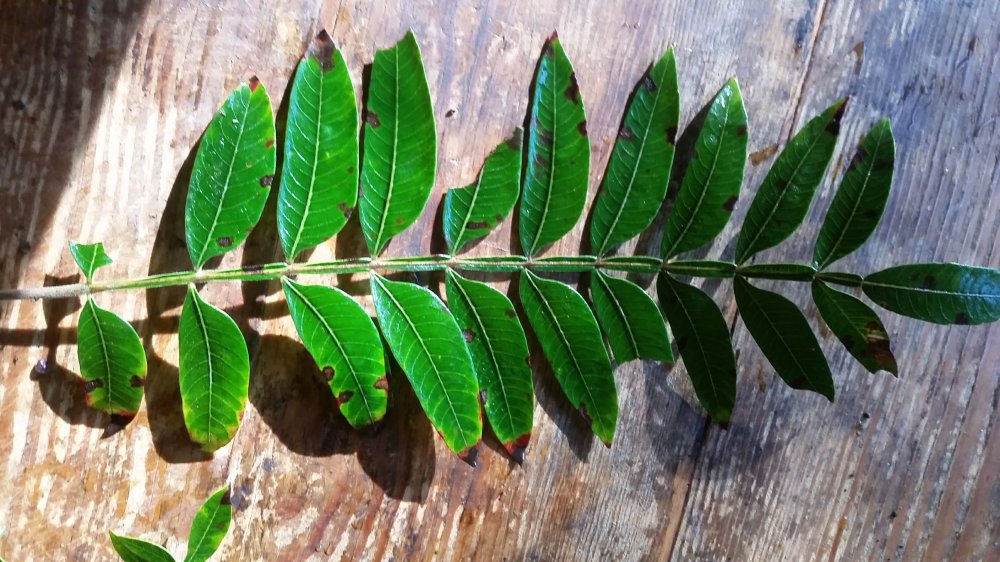 Please note, this is Rhus copallina, or winged sumac.  I think there are other kinds of sumac that grow in different places that are not edible.

1.  Snap off leaves and remove the smaller stalks of berries from the larger woody stem.

2. The easiest way to make sumac lemonade is to put the water and berries in a standing mixer and let them slosh around for about 10 minutes. I don’t add all the water, only about a quart and then dilute it afterwards with the rest. If you don’t have a mixer just put the berries in a half gallon mason jar, but don’t fill it with water all the way, just enough so the water can still slosh around when you shake the jar. Then you have to shake the jar for quite awhile to get all the sour resin of of the berries.

3. Strain through a fine strainer.  Add honey to taste, as well as the rest of the water. Chill in the fridge. 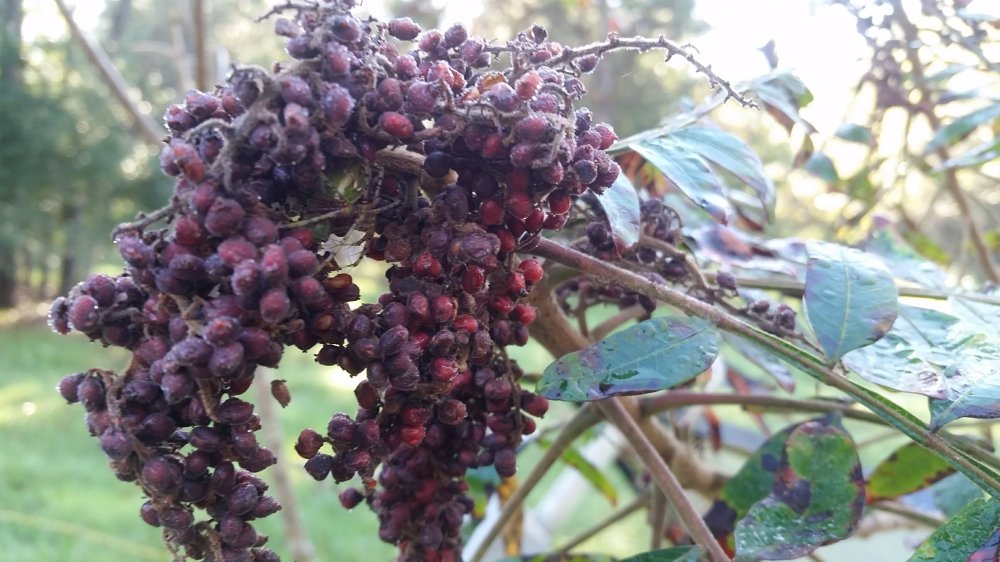