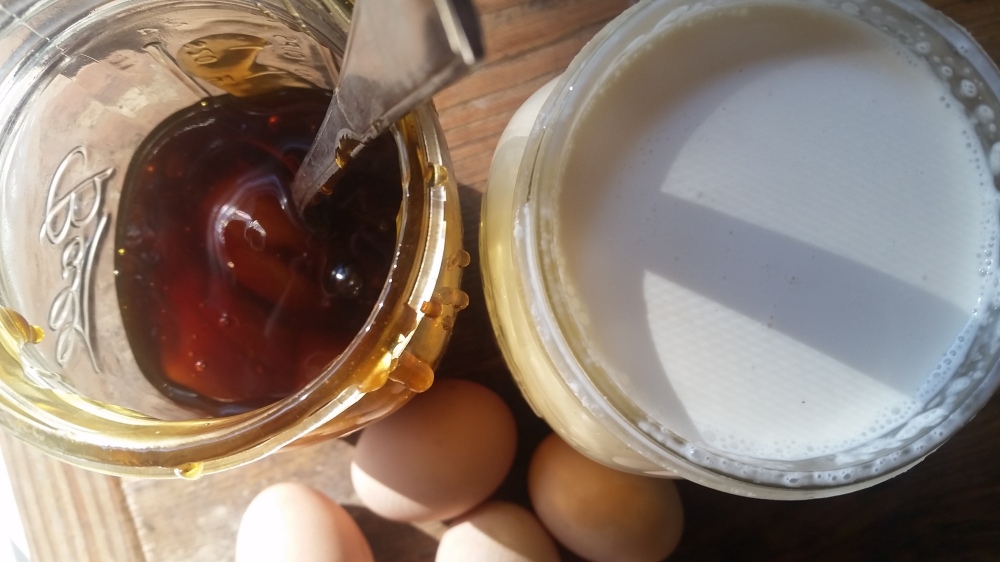 There was a raccoon raid on the chicken coop last night. We had seen the scoundrel lurking around the barn earlier in the evening,  and in retrospect we should have dispatched him then.  But everyone was tired and chilled, and Ethan felt really ill.  Much later,  long after the restless teenager had ceased to flick on and off the lights,  I woke to hear a chicken screaming in the darkness. Flickers of firelight played on the ceiling from the cracks in the stove, and I leaped down the loft ladder and fumbled for a flashlight.

The roosters were crowing their doom as I ran through the ice-cold, dew-drenched grass, the feeble and tiny beam of the last flashlight with working batteries barely shining ahead.   I heard Cloudy also come racing through the darkness from a different direction,  barking and barking with a snarl in her voice.

When I arrived at the scene,  laden with a heavy piece of wood I had stumbled over by way of a weapon, I saw with a sinking heart the wicked gleam of eyes and the deadly,  razor paws flashing from inside the chicken coop!

The raccoon had gotten in the back of the egg boxes,  and was now preparing to butcher our flock,  and how could I possibly get it out? The chickens were all screaming in terror now,  and Cloudy snarling and snapping at it through the wire.  I ran around and opened the front door of the coop,  and ran back and began hitting the raccoon as hard as I could through the wire,  trying not to hit Cloudy, too.  It hissed viciously as it hung upside down from the inside of the coop, raking its claws at us. I was afraid Cloudy would get her face clawed, so I stopped and held her and called for Ethan.

Ethan stumbled up through the dark,  with only his cell phone by way of a flashlight,  and the raccoon had fled. I released Cloudy, who ran off eagerly into the darkness after it. We gathered up the stunned and unhappy chickens who were blundering around the coop,  and secured the doors again.

I heard Cloudy close by,  giving a few snuffling barks at the base of a tree,  so I hopped over the electric fence and shone the light into the empty branches. Cloudy trotted away again into the night and low-  hanging oak branches, her nose to the ground.  I switched off the flashlight. All was dark and quiet again as I looked up at the gem-strewn sky.  The milky spot of the Pleides hung in the West,  and nearly overhead sparkled Orion, with the neat rows of stars  unhindered by clouds. My bare feet were numb with cold,  and I regretted the escape of the raccoon.  And I thought,  these home grown eggs are hard won. 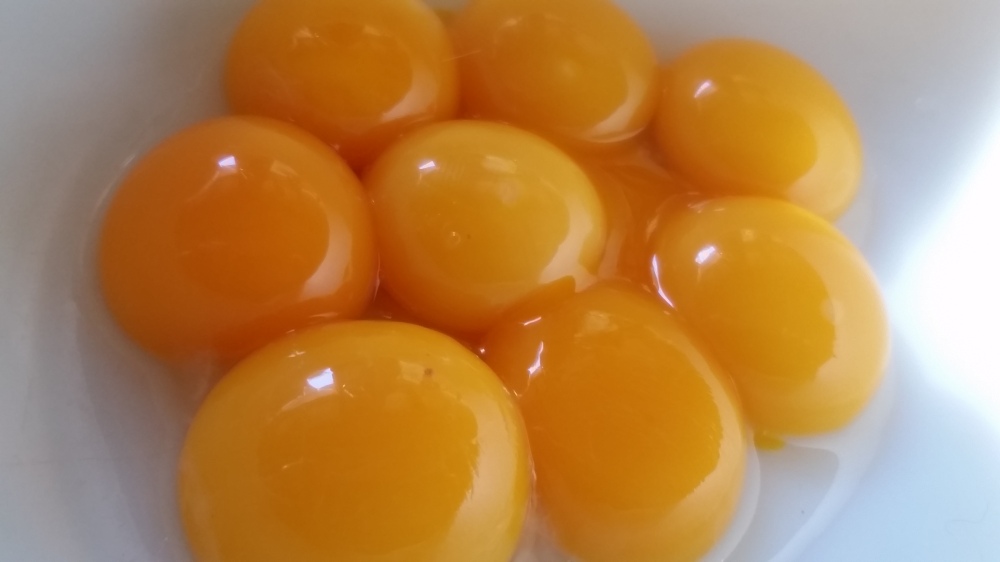 This time of year,  when the nights grow longer,  the chickens don’t lay much.  Already several hens are looking tattered and dowdy from their fall moult, during which they won’t lay. This recipe is a holiday treat, pure sweet richness to fuel us through the chilly days.  I  like to avoid cooking the cream,  leaving the vital enzymes in the raw honey,  egg yolks,  and cream intact. 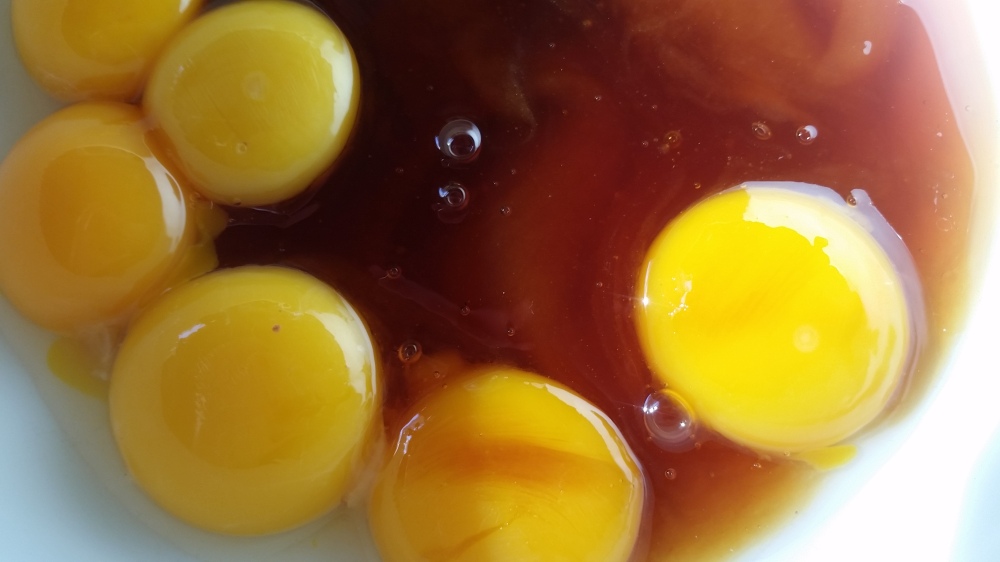 A glug of rum