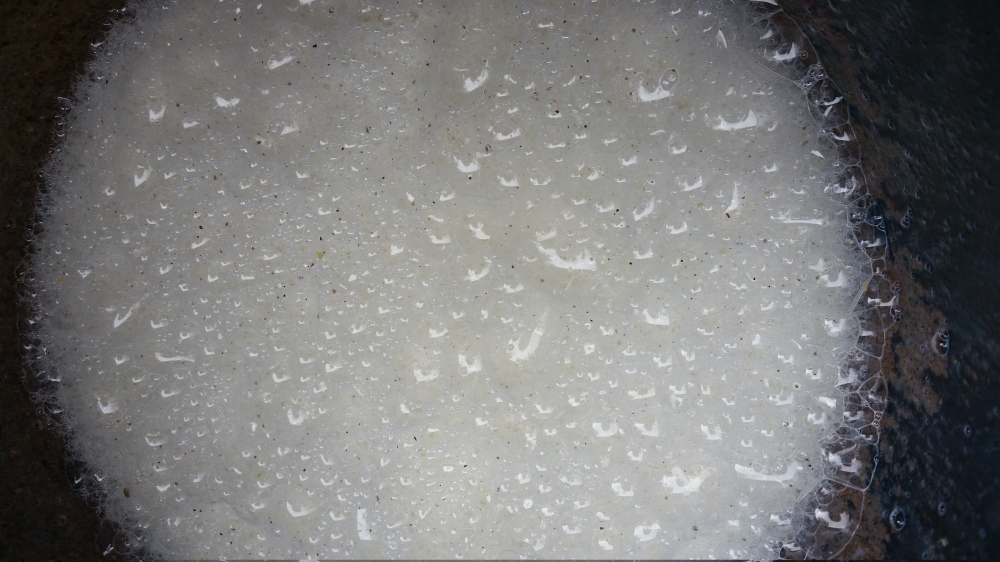 Imbolc or Candlemas, the ancient celebration of mid-winter, approaches on February 2nd. It marks the middle of the time between the solstice and the equinox, between the time of long darkness and time of the day outlasting the night.  Imbolc meant “in the belly,” as the sheep were about to begin their lambing season, and the milk was soon to be flowing again.  This was the time to look over the wood, the hay, the stored grain, and other resources to see if they would last through the rest of the winter.  It is a time of gratitude for what you have now, and also for the new life that is coming to earth.

After many months without milk, cream or butter, the calving/kidding season is long-looked forward to.  All our calves but one have been born so far, and a few days ago Twilight Sparkle kidded, and she had twins!  They are still a little wobbly, and spend most of the time sleeping or nursing.

Milk is one of those commodity things that’s always around for us, like strawberries, salad greens, and oranges, and it has become something that is no longer valued as a sacred food.  In fact, just talking about milk in its many forms can cause an argument.  Many, many people in our culture think that a mother nursing her baby is a disgusting thing that should be kept hidden and out of the way.  Is milk good for you, or does it slowly kill you from the inside?  The animals who share their milk with us tend to be seen as merely units of production, not as gifts from the goddess of plenty as they once were.  Milk itself is a different substance than what it was when it was sacred.

The modern practice of heat-treating milk, while a life-saving practice for the poor babies being fed from filthy swill dairies in the industrial cities of the 1800’s, changes the fragile proteins of milk.  It kills the immune-boosting components and the ecosystem of beneficial bacteria.  The enzyme lactose, naturally present in fresh milk, is destroyed, making it impossible for lactose-intollerant people to process the milk sugars.  If you leave out milk from the store, it will rot, because it is no longer a living food.  The damaged proteins are not recognized by the body as nourishment.  They register as the foreign proteins of viruses and stimulate an immune response.

Real milk, foaming and frothy straight from the udder, is a living food.  It has protective proteins and a vibrant ecosystem.  It is the gift of nourishment, from mother to baby, an imbibed immune system, liquid love and connection.  You can leave it out, unrefrigerated and it doesn’t spoil.  The beneficial bacteria and enzymes turn it spontaneously into cheese.

We skim extra gallons of milk to make sour cream and butter, and the skimmed milk is poured into buckets for the pigs.  These milk buckets develop the most interesting cheesy smells, depending on the weather, and occasionally will grow the bloomy white mold that is cultivated intentionally on the rinds of brie and other molded cheeses.   It was interesting to taste different cheeses when we went to France a couple of years ago.  Many of them reminded us of the smells from the piggie bucket.

In honor of Imbolc this week, I’ll be writing about a few of my favorite things to do with an abundance of milk – butter, yogurt, kefir, and cheese.