Last week was rough.  On top of all the new babies, Ethan was out of town for work,  and we all had a really nasty illness,  possibly the dreaded flu that’s been killing everyone. I have no idea really,  since I only go to the doctor if I’m actually dying,  and obviously i made it through ok, but it certainly felt like the kind of illness that could kill you.  High fever many nights in a row,  painful sore throat, wheezing cough, bone aches and shivering, teeth-chattering chills.

Most people would have been able to call in sick and stay in bed,  but there were three cows and four goats to milk,  chickens and pigs and children to feed,  plants to water and protect from cold,  and all the sweet new babies to care for. 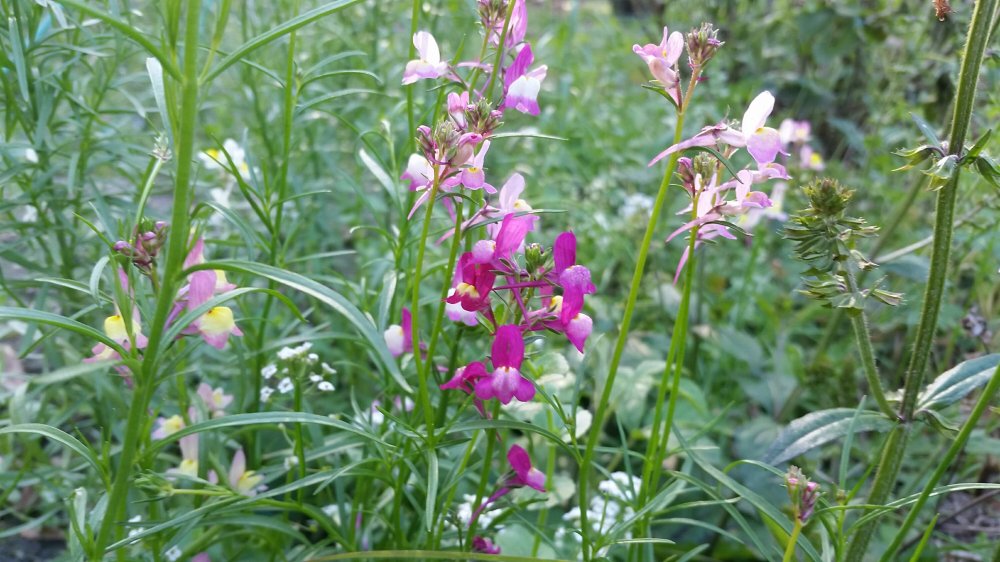 It was so terribly hard to get up and work, but it had to be done, and my children helped as much as possible. In the midst of it,  the electric fence shorted out and all the cows were out,  damaging the fragile spring pastures.

The bull was the worst. He ran all over the place,  busting stuff up for the fun of it, bellowing madly.  He mauled the chicken coops and let all the chickens out,  who cackled with evil glee and headed immediately for the cat food and the garden.  He attacked the hay bales and shredded them,  making it impossible to move them and wasting expensive hay (I don’t care if we have to buy a new freezer,  he’s steak as soon as possible). 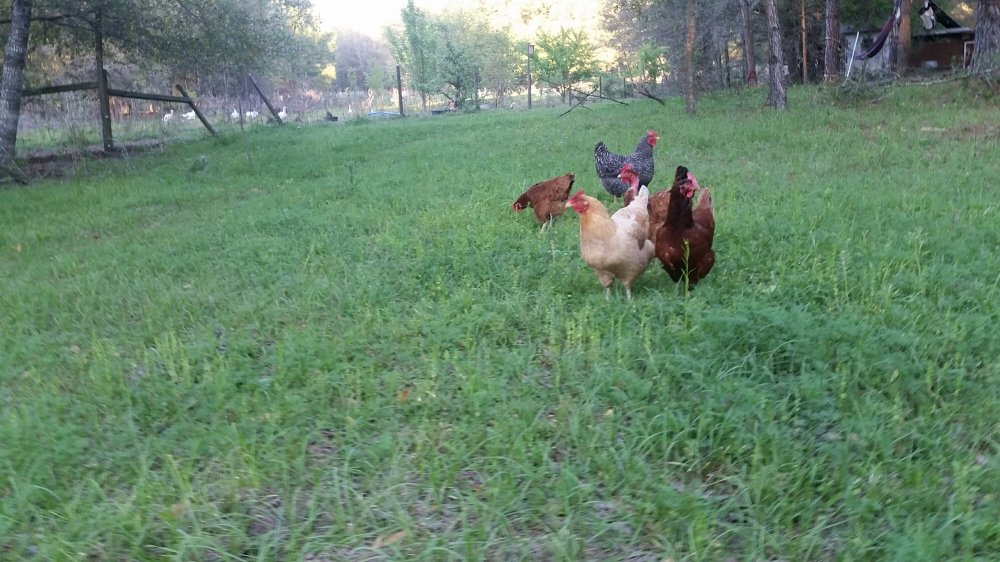 In the end I appealed to their stomachs with some cow kibbles and got them all in and the fence repaired.  The chickens are still out,  unfortunately,  but we are feeling better after taking some herbs – Licorice,  Isatis, Scutellaria…three powerful sisters with beautiful names,  I’m so grateful for your healing chemistry! After days of dragging-on illness,  we immediately felt better after the first dose. 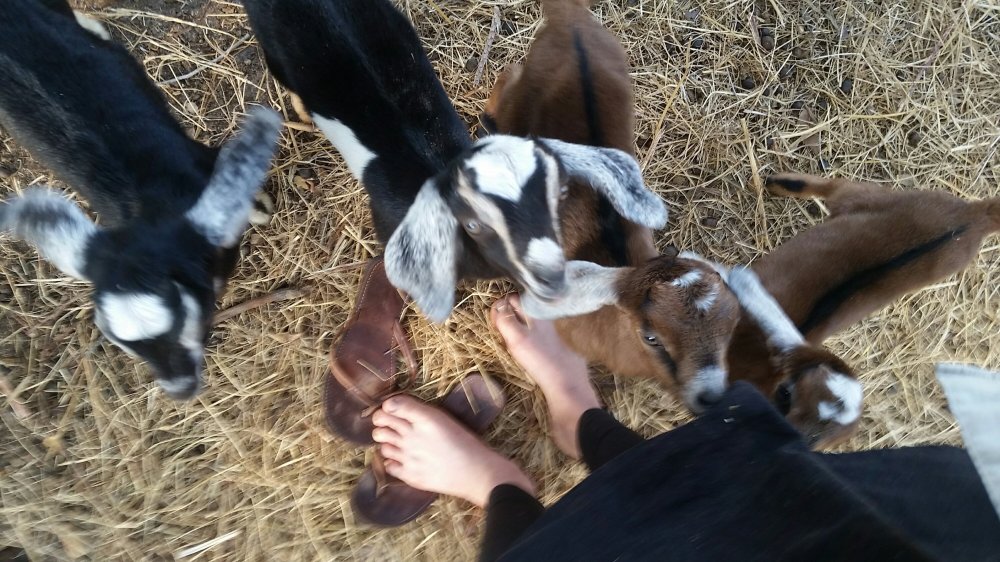 And the babies are thriving and growing!  They run in and out of the kitchen and play on the stairs.  They fill up like little balloons on milk,  and then disappear somewhere to sleep it off, reappearing hours later in a sadly bleating little herd on the doorstep.

The cats are indignant.  The kitchen is their special exclusive territory, and it’s been invaded by things with loud little clomping hooves.  Also the six meals a day they are accustomed to are less forthcoming with all the sickness and work,  and no one has even torture-snuggled them for almost a week now.

Wishing you a restful week!